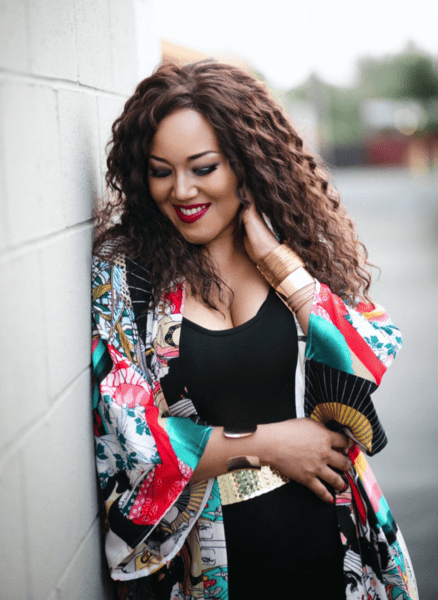 As a recently signed recording artist with So Bold Ent. & The Orchard, Miko Reed knew from a very young age that music was something she wanted to pursue for a lifetime. At a young age, she started singing and playing the keys in church with her father on the praise team. Drawing on influences from Gospel, R&B, Funk, Soul and Jazz as well as playing musical instruments, has helped develop her as an artist.

Miko holds a Bachelor’s degree in Visual & Performing Arts that she earned from Cal State University San Marcos in which she studied music, fine art, graphic design and video production.

Miko has performed in many groups ranging from R&B, funk, gospel, blues, Latin jazz, Reggae and Top 40. She has had airplay on KPRZ ‘K-Praise’ Radio, Comcast Cable and most recently sang as a back-up singer to Grammy and Dove Award winning recording artist Rebecca St. James, recording artists Keith & Kristyn Getty and Brenton Brown, and was a part of a musical theatre with celebrity actress and singer, Loretta Devine from the hit movies ‘Waiting to Exhale’ and ‘The Preacher’s Wife’.

Miko likes to stay busy with her music career and is currently working on recordings in her home studio and is performing with a top 40 dance party band, an 80’s tribute band and her own funk, soul and R&B band, ‘Miko & the Miko Reed Band’. Miko Reed just recently signed a record deal with So Bold Ent & The Orchard label with her latest single “Back to That Day” released on September 2nd. She is currently working on the launch of her next EP coming out early next year!