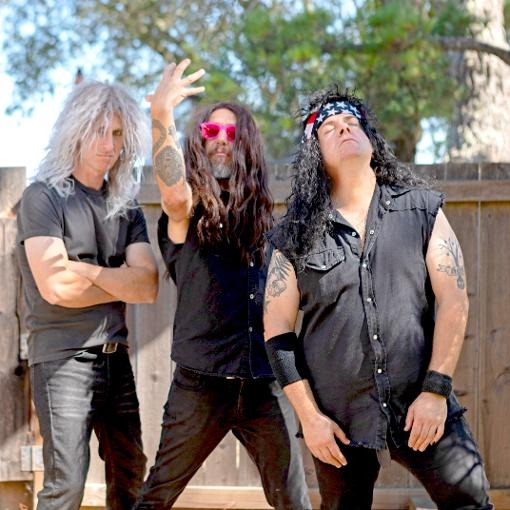 “Demons At Night”, the new four song EP by Greg Hoy & The Boys is now available on Bandcamp, Spotify and all the major services with a YouTube video release planned for sometime in the coming week.

Inspired and recorded in isolation during the pandemic just after the passing of Eddie Van Halen, the riffs and feelings recall a simpler time of big drums, big riffs, and big hair. And while the riffs were hot and heavy, the climate of recording in the studio together was quite the opposite. Songwriter Greg Hoy send demos to the east coast. Engineer Tom Beaujour, who has engineered Guided by Voices, Nada Surf, and co-authored the 80’s hair metal book ‘Nothing But A Good Time’, recorded drummer David E. Richman at his Nuthouse Studios in northern NJ. With some fantastic Van Halen-esque solo work by western Pennsylvania guitarist Jon Reider and additional production by Nate Fink in San Francisco, the EP is a refreshing uplift from the current climate. The band is touring Rocktober on the east coast starting October 11th in New York City for their Demons At Night tour! 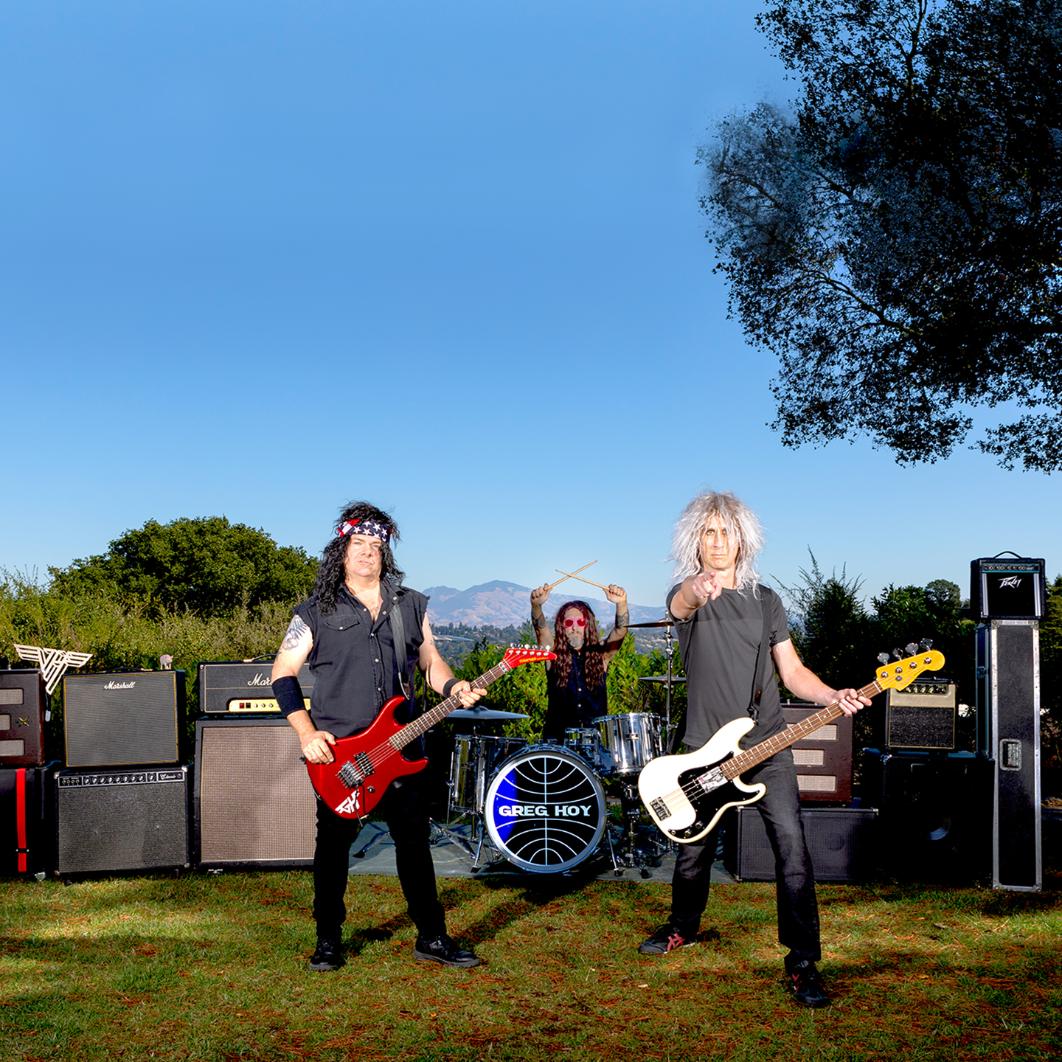 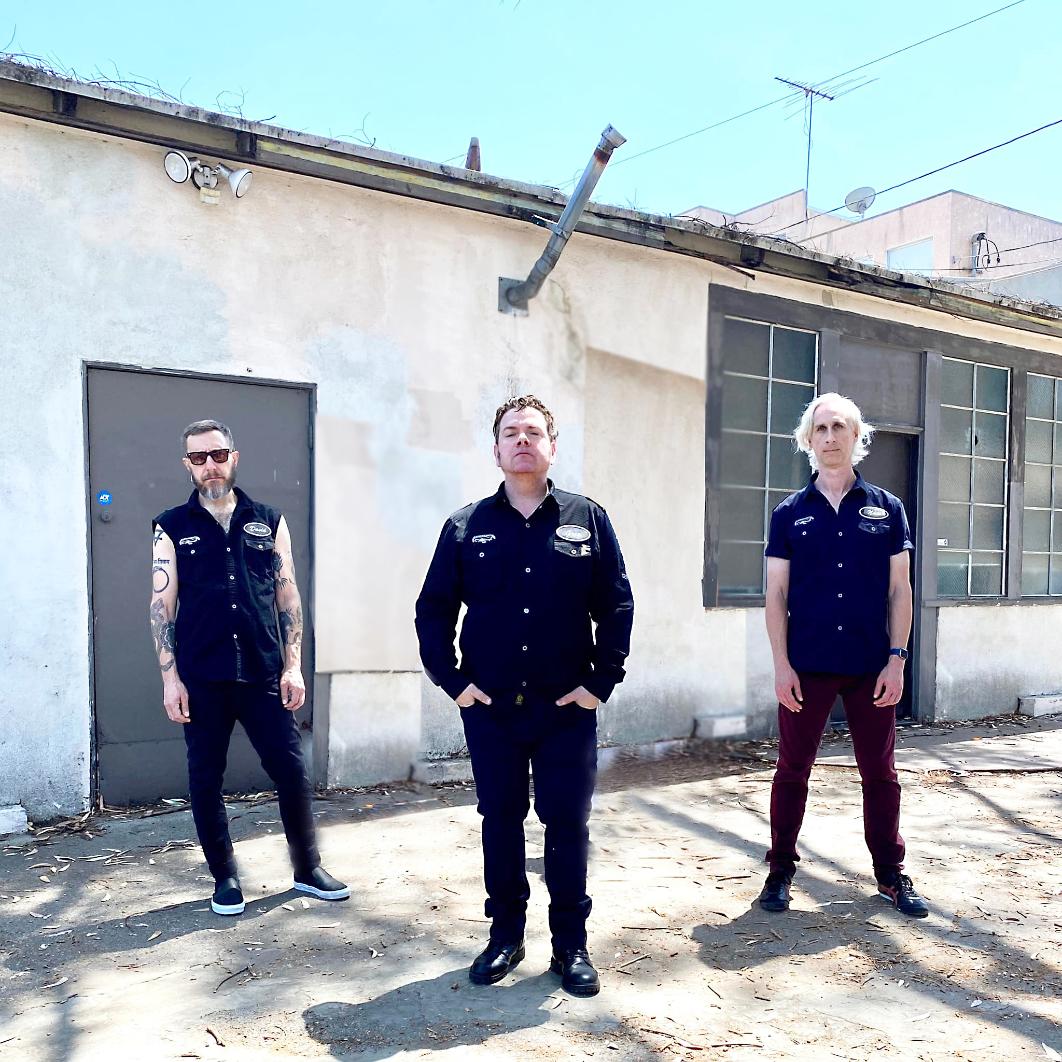 East Bay, CA-based songwriter Greg Hoy – who’s recorded with Steve Albini (Nirvana, Pixies), Sylvia Massy (Johnny Cash, Tom Petty), and John Vanderslice (Spoon, Nada Surf) – toured 25 dates across the US in the fall of 2021 supporting his latest vinyl LP release ‘Cacophony’. Comparisons to Jack White, Tom Petty, and Brittany Howard aside, the veteran songwriter has been a long time critical favorite. Hip-hop icon Ice-T appeared in his recent music video for ‘Can You Take It?’ which was nominated for a California Music Video Award. Picked to take part in the 2021 Durango Songwriters Showcase for Film & TV, his songs have been heard on networks such as the CW, HBO, and MTV, as well as in commercials for Pinterest, Adobe, and American Express. Time Out NY says ‘Hoy’s music is fueled by straight up melodicism.’ Red Red Wine on a Sunday says ‘Greg’s records are deep – like peeling layers off an onion – each song is a revelation!’ Broken 8 says his work ‘shines with a focused punk rock swagger.’