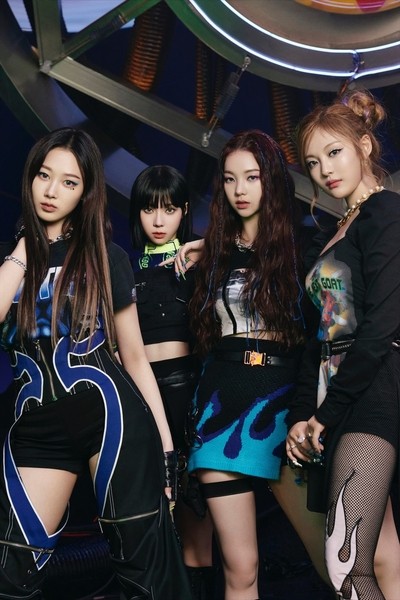 The Perth-based 5 piece, The Southern River Band holds an iconic status with their guitar fuelled madness and howling rock ‘n’ roll that has seen them build an irrefutable reputation for delivering one of the best live acts around.

Their latest release ‘Modern Romance’ is a culmination of everything that makes The Southern River Band great. It’s gritty, steadfast, and filled with palpable power that sees a face-melting guitar solo that feels equally at home on both a national festival stage or your local bar. Since the first iteration of the band in 2015, they have carved out a devout following in that time who seek the unparalleled level of energy that takes over whatever stage they occupy.

“Growing up is a scam, I wish I knew before I signed up” sings Siobhan Cotchin in ‘Growing Pains’. Marking an emotional maturation, it is paired with the relatability & candidness that assisted her in building a passionate following across the country. ‘Growing Pains’ is an “ode to anxiety”, helping audiences find solace in the uncertainty of the future, even when irresolute of who they truly are. A 2021 spent inside, unable to leave Western Australia has left Cotchin questioning the purpose of time passing, unable to find fulfillment in even the briefest social encounters.

For a band to support none other than the legendary Cold Chisel, they don’t just need to be good, they need to be iconic. The Perth-based 5 piece, The Southern River Band holds that place with their guitar fuelled madness and howling rock ‘n’ roll that has seen them build an irrefutable reputation for delivering one of the best live acts around (and comedic gold instagram live session).

“We are thrilled to be welcomed into the Warner Records’ family and so grateful to have them on board as we embark on our next chapter,” said aespa. “We are excited for what’s in store, including the release of our new project, Girls – The 2nd Mini Album this summer and being named Apple Music’s Up Next artist!”

New single ‘Stitches’ (out today) is a soulful, life-affirming personal story of childhood nostalgia and loss that you can still vibe to.

Collectively, the members of the band have supported acts including The Sex Pistols, grime sensation Kano, and rock royalty The Rolling Stones. As songwriters, Baytrees have worked with legendary Italian artist Gianna Nannini on her album ‘La Differenza’ which reached number 2 in the Italian charts.

Orielles’ Henry Carlyle goes it alone with ‘A Bigger Splash’

The churn of suddenly emerging life-stages as carefree youth burns to ash is candidly retold by Henry Carlyle as he releases his second solo single, A Bigger Splash, a strangely euphoric diary entry inspired by turbulent times. Following up his 2021 debut single, The Ground, The Orielles guitarist and songwriter puts curb-kicking, Pennine greys together with the fluorescence of off-kilter America, not least in the David Hockney-referencing title.