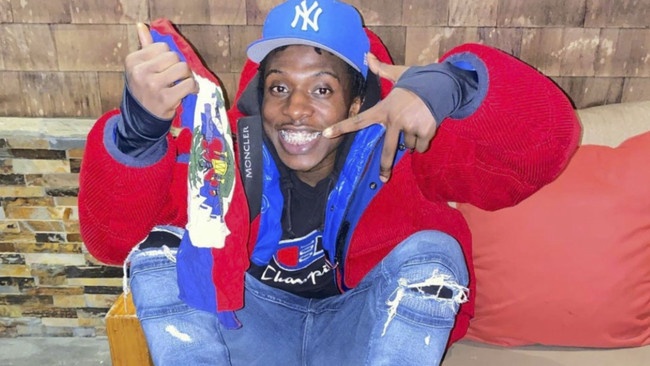 Prophet The Artist is also known as Marc Manasse born on October 25, 1998, in Mt Vernon NY, of Haitian descent. Raised in MT. Vernon, NY moving straight to Newark at the age of 10 years old. He then started rapping at the age of 15 he moved to the southward of Newark, NJ at the age of 16 when Newark was at its worst Prophet quickly adapted.

Prophet has been putting on for his community, his family and the zoe’s (Haitians) worldwide. He has a unique sound and versatility in the booth, and has been working hard, on the road, getting his music out there while dropping fire music. He has grown an established fan base after he released his single “Irregular”, showing his different style of rap Prophet is likely the next big thing. Prophet has been making music for a while now, but it seems like his song “Irregular” is what really got the attention from fans. With over 1.8 million views, Prophet is seen on the streets of New Jersey rapping continuously for 3 minutes with no hook. Precise delivery mixed with raw and hard-hitting passion definitely makes Prophet one to get familiar with.

The official music video for “Irregular” is over 1.8 million views on YouTube and is over 3 million streams on Spotify and Apple Music. He has opened up for Pooh Shiesty, Money Bagg Yoo, Dave East, Fun Flex Fest, Lil Boosie and has videos and features on the way with Est Gee, Yn Jay, Ice Wear Vezzo and YSN Flow.