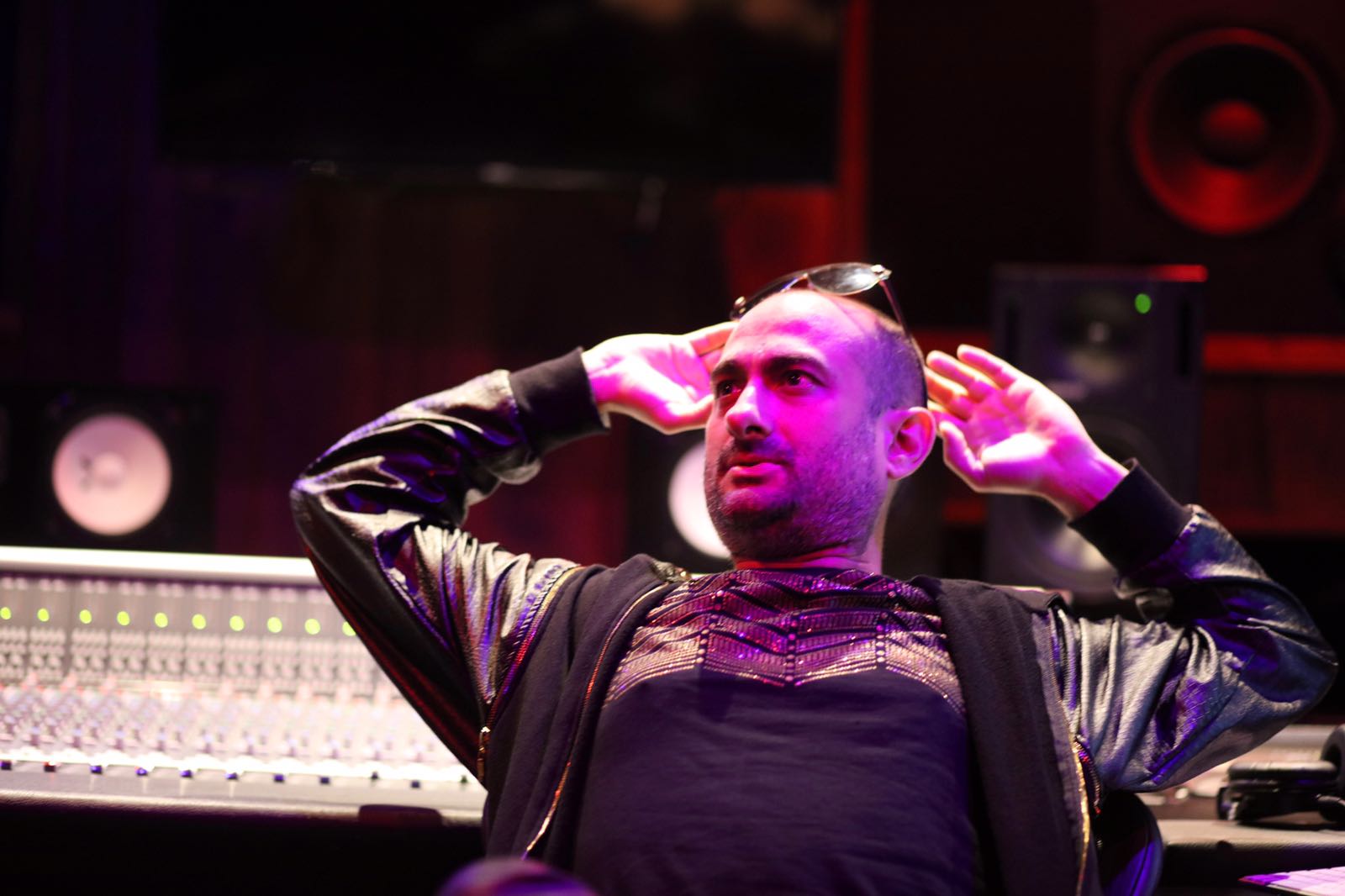 Hagay Mizrahi, also known by his stage name Gemini Muziq is an American-Israeli songwriter, musician and record producer. When Hagay was six-years-old, his father’s work relocated his family to Taiwan, where they stayed until he was ten. This early exposure to travel and culture set him up for a fascinating life exploring the globe through his own career. He studied piano as a young child and continued this until he enrolled in the military at age 18.

Upon being dispatched from the army, Hagay enrolled in the Rimon School of Music, where he studied composition and arrangement. During these years, young Hagay traveled to Kingston, Jamaica, where he was first introduced to life as a music producer. During his time in Jamaica, Hagay worked with Ras Daniel, Bob Marley’s percussionist Skully, and Shaggy’s drummer Paul Kastic.

He collaborated with Dean Fraser and Yossi Fine and worked with some of Israel’s top artists after graduating. These were exciting acts to work with, but there was even more success on the horizon.

A defining moment in Hagay’s career 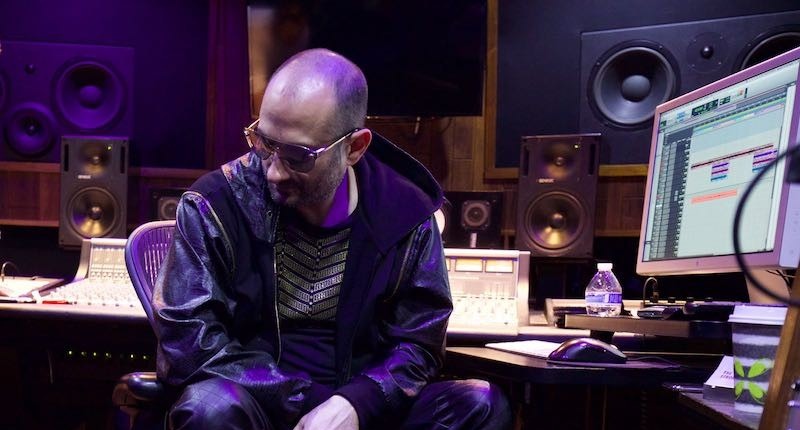 The Israeli producer says the defining moment in his career came while working in Pacifique Studios in North Hollywood. During this time, Hagay recorded with many incredible and influential artists such as Christina Aguilera, Lil Wayne and, most notably to him, producer and songwriter Poo Bear.

Hagay and Poo Bear worked on several songs together, but the most memorable moment came when the two were working on a piano riff in the studio. Hagay didn’t know which artist they were writing for, but he knew it sounded good. That session finished late, and the next day at the studio, Poo Bear told him Justin Bieber loves this song and wanted to use it on his next album. That track ended up being the title song for an album that sold four times platinum, and that evening Hagay knew that he’d been in the right place at the right time.

Hagay believes that properly producing a song takes time, patience and a willingness to take a break. He notes that if he can’t trust his ears after three or four hours of work, it’s important to go away and come back the next day with a “fresh set of ears.” He says that a song should take at least four passes or days before it’s ready to go. Everything needs to sit just right in the mix and should sound good on any sound system.

Hagay Mizrahi has overcome many obstacles in his lifetime, from clients falling out with investors and leaving him stranded to having to pay back debts and loans he had taken out in Israel. He believes that a willingness to work hard and invest time into his craft is what got him this far, which certainly shows. Hagay has already worked with Justin Beiber, Mario Barret, Common Kings and Christina Millian. It’s exciting to imagine which incredible artists he plans to team up with next.