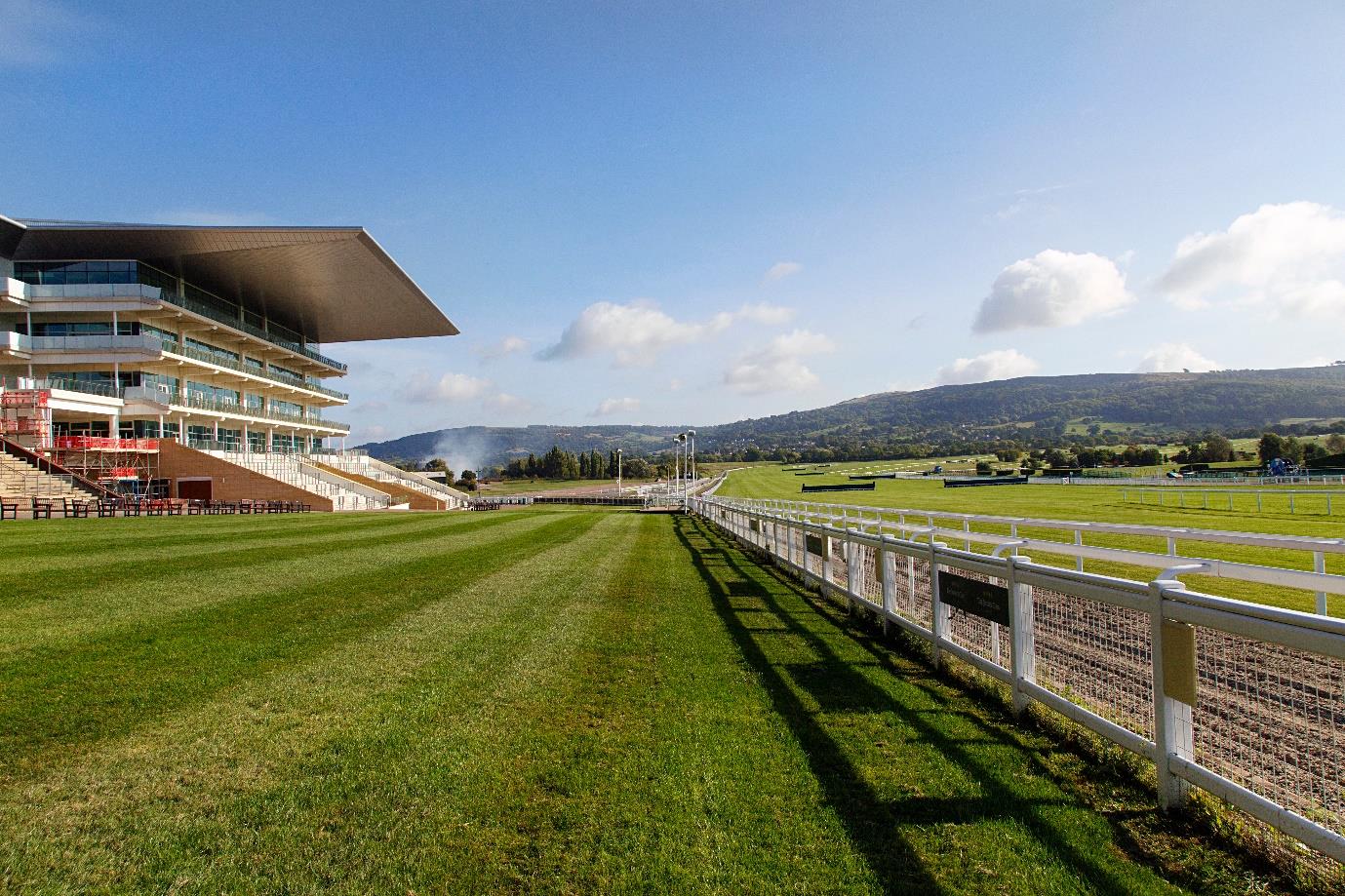 The Cheltenham Festival is just one week away, and you could argue that the opening day has the potential to be the most exciting of this year’s Prestbury Park meeting. The Supreme Novices’ Hurdle is always a great way to kick-start the Festival and it sets the tone perfectly for the exciting Arkle Trophy, Champion Hurdle and Mares’ Hurdle which follow.

The day one feature race, the Champion Hurdle, offers up a thrilling contest this year as Henry de Bromhead’s prized mare Honeysuckle and Nicky Henderson’s Epatante, who he will be hoping will defend her Champion Hurdle crown, go head-to-head, and the punters will be torn on which horse to back in the betting exchange.

Epatante had held the favourite status in the betting market until Honeysuckle’s recent victory in the Irish Champion Hurdle at the Dublin Racing Festival at Leopardstown last month resulted in the seven-year-old leapfrogging the Henderson-trained mare as the favourite.

That triumph, along with the fact that Epatante was well beaten by Silver Streak in the Christmas Hurdle at Kempton on Boxing Day, will certainly have the punters swaying slightly in Honeysuckle’s favour.

It was a 10th successive career victory over hurdles at Leopardstown for Honeysuckle with her trusty regular jockey Rachel Blackmore in the saddle, and it was their third biggest triumph to date as they romped home over 10 lengths clear of Abacadabras.

Of course, Blackmore and Honeysuckle are no strangers to winning at the Cheltenham Festival either. Last year, the dynamic duo set off as the second favourites in the Mares’ Hurdle, but they stunned Paul Townend and Benie Des Dieux, beating the Willie Mullins-trained horse to win the Grade 1 race by just half a length.

Despite her obvious brilliance, Honeysuckle has always had her doubters. The fact that it took the win in the Irish Champion Hurdle for the seven-year-old to be considered the favourite in the day one showpiece is evidence of that, and what a run that was at Leopardstown. “That’s the sharpest she’s ever been, Henry,” Blackmore was heard telling de Bromhead after the 10-length victory. “She was so sharp the whole way.”

Going up against a horse like Honeysuckle will definitely pose a worry for Henderson. He reported that Epatante was carrying a back injury when her four-race winning streak was ended at Kempton over the festive period, and that’s certainly cause for concern ahead of the Champion Hurdle, especially as we haven’t had the chance to see Epatante in a race since.

Of course, Goshen can’t be ruled out either. The Gary Moore-trained horse went into last year’s Triumph Hurdle in fine fettle having won six races on the spin. However, 10 lengths clear of his nearest opponent at the last hurdle, Goshen unseated his rider Jamie Moore.

The five-year-old then went three races without landing a victory. But perhaps he has found form at the perfect time, as he won the Grade 2 Kingwell Hurdle at Wincanton last month by a whopping 22 lengths clear of Song For Someone. That result saw his odds for the Champion Hurdle slashed to as short as 4/1, and he is now hot on the heels of both Epatante and Honeysuckle.

Who you pick to win the day one feature is down to your own personal judgement, but one thing’s for sure, it’s set to be an incredible race, and we hope that Honeysuckle can continue to keep the doubters off her back with an emphatic victory!