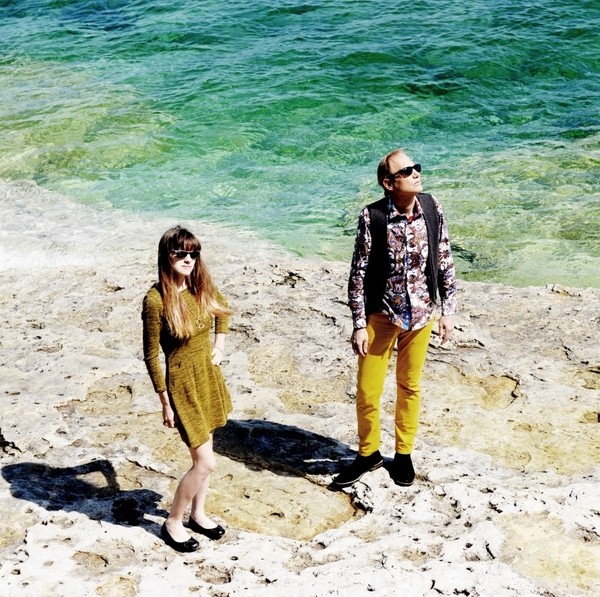 AV Super Sunshine has been living the peace, love, and rock ‘n roll life with a string of global radio hit songs to show for it. The Wisconsin native has taken influence from all over the musical spectrum – Jimi Hendrix, Lady Gaga, Pink Floyd, Kurt Cobain, and Skrillex are a few favorites – and while his roots are deep in rock and roll, it’s no surprise he crosses over to adult contemporary, dance, and pop. His down-to-earth persona and contagiously positive perspective (plus support from the BBC!) have helped songs like “Baby Goodbye,” “Apple,” “Candyland,” and “Orange” reach the top 20 on the DRT Global Adult Contemporary and Global Rock commercial airplay charts. In 2019, he saw a spike in radio play in Asia, Europe, South America, and the UK with multiple #1 hits on both the EuroIndie Music Charts and the World Indie Music Charts.

In 1981, 867-5309 became the most famous phone number on earth with Tommy Tutone’s hit song “867-5309/Jenny”, and now, in 2020, AV Super Sunshine is helping make it the most famous phone number in the galaxy. Tommy Heath (lead vocalist of Tommy Tutone) was chatting after a recent show with his friend and former manager Stephen Wrench and had an idea to use his hook in a new song. Wrench suggested AV Super Sunshine pen the new potential radio hit.

AV says about the collaboration, “When Stephen came to me with Tommy’s idea, I was working on a new love song about a couple who are abducted by aliens and then become subject of an FBI coverup. Inspired by the TV show the X-Files, Tommy’s hook fit perfectly into my song. With the help of my producer, Michael Bradford (Deep Purple, New Radicals, Run D.M.C.), we really created an artistic way to add to the recent UFO and alien conversation while also helping Tommy reach a new generation of fans with his iconic hook.”

Tommy’s hook and AV’s X-Files inspiration have combined for the “X Files 8675309” track and video. The video shows AV and his muse Philhomena on a journey – sure, it appears they’re road-tripping through several US states, but they’re also clearly in search of something not so terrestrial. AV and Philomena come in peace, but those other guys? We’re not so sure… not yet, anyway.