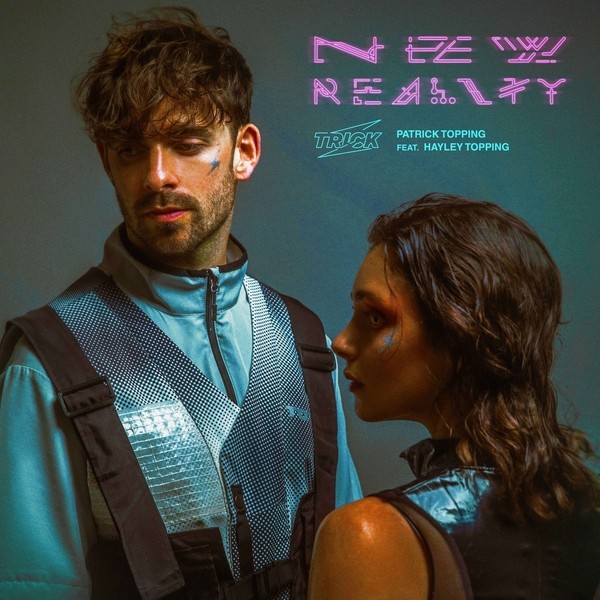 “During lockdown whilst experimenting with writing lyrics, I managed to blag Hayley into the studio to do some vocals for the first time. New Reality was born and it ended up being one of the most ID’d tracks from my Edinburgh stream! I was so buzzing about the project, I decided to do a photo shoot with one of my favourite photographers – Haris Nukem. I’m so excited to share this with everyone and Trick feels the perfect home for it, as Hayley helped set up the label with me. – Patrick Topping.

TRICK was initially launched as a platform to exhibit Topping’s versatility as a producer, as well as a platform to showcase the wealth of emerging talent which he has been pushing in his DJ sets. The most recent release from the label came from Catalan DJ and producer Hassler, while Topping has previously released four EPs, ‘Rocket Fuel’, ‘Dungeon Freak’, ‘Watch What Ya Doing’ and ‘Turbo Time’, on TRICK. The latter of which was selected as the ‘Hottest Record’ on BBC Radio 1, gaining support from the likes of Gerd Janson, Denis Sulta, Fisher, Diplo, Eats Everything and Jamie Jones.