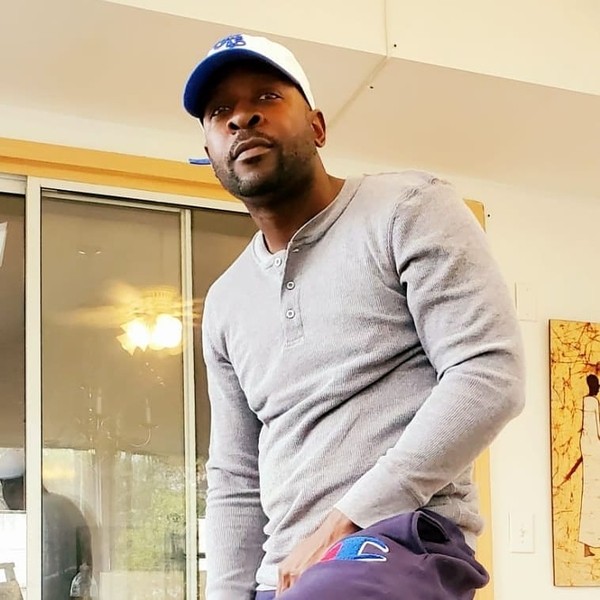 The Bronx hip hop scene emerged in the mid-1970s from neighborhood block parties thrown by the Black Spades, an African-American group described as being a gang, a club, and a music group. Brother-sister duo Clive Campbell, a.k.a. DJ Kool Herc and Cindy Campbell additionally hosted DJ parties in the Bronx and are credited for the rise in the genre.

The streets of the Bronx, New York are not for the light-hearted, and every day is fight or flight. Millions of dreams have died on the Bronx’s violent corners, and young black men become hunted like rare species. The life of Major Recording Artist/Entrepreneur Rockwelz is unscripted, unfiltered, uncensored, and unapologetic.

Since he was a child, leadership skills were birthed into his DNA.

Never one to follow the crowd, Rockwelz fell in love with Hip-Hop and created visions of launching a label and entertainment empire. Life never alerts a person when it presents a blessing or curse. The key is a person must adjust and excel in real-time. 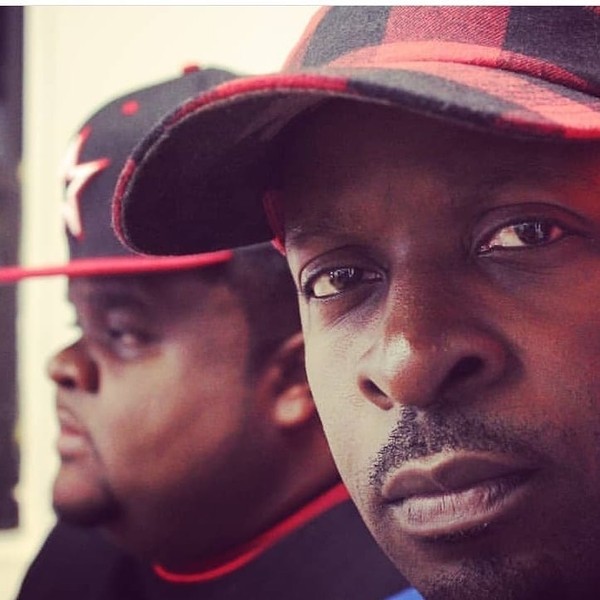 At the age of 22, God blessed Rockwelz with his first child, and life would never be normal. The birth of his child opened his mind and heart to a panoramic view of life. Mxnxpxly Music, LLC launched in 2018, serving as a full-service entertainment enterprise.

The gritty and soulful street tale resonated immediately with the streets and illuminated the lifestyle of young hustlers living by real hood values. ‘Lil Man Got Heart’ highlights the lyrical prowess of Rockwelz and legendary MC Fred The Godson. Mxnxpxly Music digital music catalog has surpassed 200,000+ streams across YouTube, Spotify, Apple Music, and iHeartradio within the last 24 months.

Rockwelz’s legacy connects to his son, so every move is predicated around the future. Rockwelz understands the risk versus reward element in Hip-Hop. In 2020, he is betting on 100% on himself and traveling the unconventional path to greatness.