KORDELYA is a Mexican-American artist and songwriter who released her debut album Mal Hecha earlier this year. The album was spearheaded originally by her single “Terco” which saw success on streaming and was featured on numerous Spotify-curated playlists such as New Music Friday Latin, Editor’s Picks Mexico, and Academia Pop. Her passion for percussive instruments and electronic production develops a vibrant fusion of exotic sounds and powerful lyrics. Her album is a demonstration of just that as it combines an eclectic array of textures, ranging from dark trap-leaning production to more light-hearted, synth-based sounds. 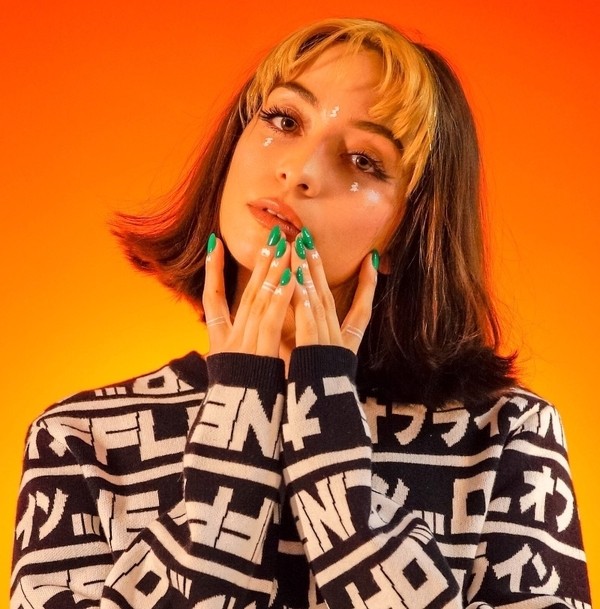 In 2019, KORDELYA released her biggest single to date entitled “Consentido.” 2020 sees KORDELYA emerging as a promising talent in the Latin scene, as her album was critically acclaimed by such publications as Remezcla, NPR, and Earmilk. More new music is in store the rest of the year for one of Latin music’s most exceptional up-and-coming talents.