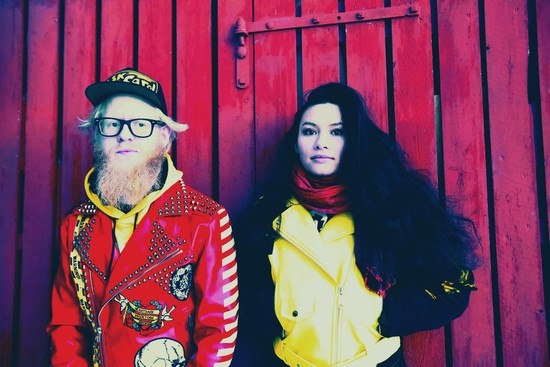 “Run With You” is Ask Carol’s first ever real music video, made by the band themselves, under the corona-lockdown. Filmed around Carols home in the Norwegian woods, this short story portraits two girls, two sisters, desperate to get away. One of the sisters is in a bad, abusive relationship, reluctant to get away, while her sister try to convince her otherwise. Eventually she’s had enough, and the abused sister take matters into her own hands. They escape together as the story unfolds in a dark, Nordic environment that sets the mood for this dramatic story. Given the special circumstance of the corona-lockdown and that Carol, Ask (Ask is a real Norwegian name) and Carol’s sister were quarantined together, the three is the only people involved in the music video. Carol and Ask filmed, produced, directed, acted in and edited the music video, and Carol´s sister played the sister in the movie. A real Corona-lockdown DIY project.

“Run With You” is Ask Carol’s first single of 2020, a catchy disco-punk alt-pop tune with a retro vibe. Intimate vocals and grungy guitars setting the mood, with a dreamy background and pulsating beat.