The history of western movies goes back to the time of the silent film. With gunfights, cowboys, and
heroes overcoming insurmountable obstacles, western movies have taken a back seat for a time. In the
last decade, though, they have made a come back with a modern twist on this favorite genre. Modern-day
westerns still see the hero overcoming, but with a more personable story that speaks from the heart of the
characters. Here is a list of the best western movies of the last decade. 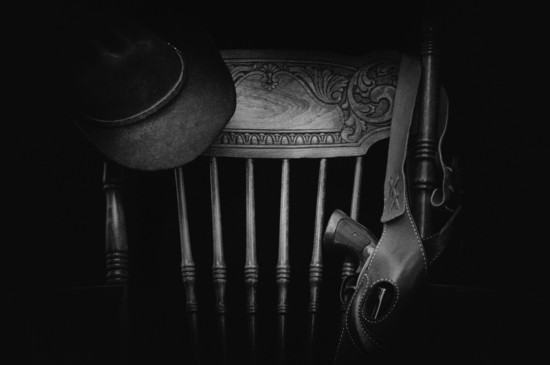 Starting out the list is the 2010 remake of a John Wayne classic. True Grit is the journey of 14-year-old
Mattie Ross (Hailee Steinfeld) and her hired gun U.S. Marshal Rooster Cogburn (Jeff Bridges) in the
quest for vengeance for the murder of her father. Directed by Ethan and Joel Coen, this tale varies a bit
from its original, but in a way that brings truth to the characters.

This Quentin Tarantino film features Jamie Foxx as Django, a slave who helps bounty hunter Dr. King
Schultz (Christoph Waltz) in hunting the Brittle brothers. Through their successes, Django is set free and
begins working with Schultz to capture criminals throughout the South. Tarantino has brought an
authentic feel to this western while addressing the effects slavery had on the lives of those living in the
times. 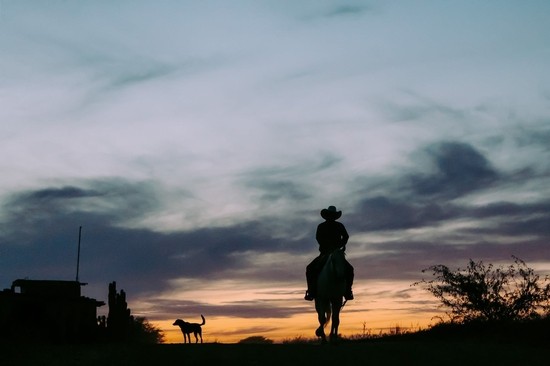 Next up on this list is Hell or High Water (2016) directed by David Mackenzie.

The film is a smart, modern “neo-western” about a pair of bank robbers from Texas who are determined to get the necessary funds to save their ranch. To do this, one of their main schemes involves laundering money in a casino in Oklahoma. And like any good Western, Hell or High Water also features one of the best poker scenes in film. The film stars Chris Pine, Ben Foster, and Jeff Bridges.

This HBO western continues the story of the town of Deadwood, South Dakota, and takes place in 1889
when the state gained its statehood. The movie picks up on the lives of the characters from the original
series that aired from 2004 until 2006. With cast members which include Timothy Olyphant, Ian
McShane, Paula Malcomson, and Molly Parker, amongst others, the movie was guaranteed to strike gold
in the hearts of loyal fans who mourned the end of the series, making it one of the 2019 films to see if you
haven’t already. 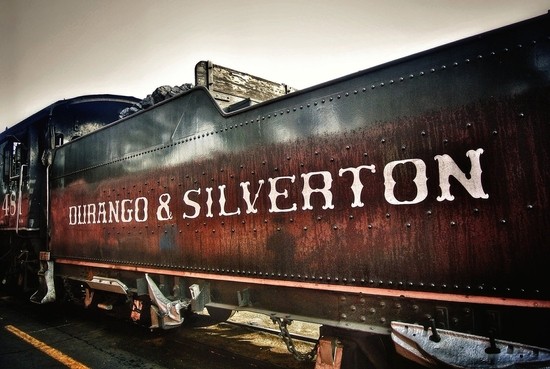 When this next movie came out, there were mixed opinions as to how a computer-animated western was
going to fair. Well, it did pretty well for itself winning an Academy Award for Best Animated Feature in
2011. Rango is a chameleon voiced by Johnny Depp, who finds himself in the Mojave Desert and
reinvents himself as a tough gunslinger. When the town needs a new sheriff to protect them against
outlaws, they naturally turn to their latest hero. This comedic interpretation provides a real-life western
feel and integrated the required gunslingers and obstacles to overcome making it a worthy contender on
this list.

This next movie is proof that horror and western genres are compatible. Director S. Craig Zahler puts
together a cast that includes names like Kurt Russell, Richard Jenkins, Matthew Fox, and Patrick Wilson
and puts them on a journey to save three people from a group of cave dwellers. This movie has some
graphic scenes not generally found in westerns, but they meshed well with the story and the heroes.
Earning it a place on this best of movie list.

The final movie to make this list is Chloé Zhao’s contemporary western drama The Rider. Debuting at the
Cannes Film Festival in 2017, and winning the Art Cinema Award for the poignant depiction of the life of
rodeo rising star Brady and his fall from fame. The story takes viewers on the journey many in the rodeo
circuit face and the struggles they overcome to survive. This true-life depiction has earned The Rider a
place in this list of best western movies of the last decade.