Lil Baby has shared the video for his latest hit song “Woah” off his upcoming full-length album. The video premiered today on BET Jams and shows Baby and a huge crew of dancers showing off their skills while cars do donuts around them. Baby brought out a big crew including cameos from Lil Durk, QC family Jordan Hollywood and Lil Marlo, Wolfpack’s Renni Rucci and Baby’s own family and friends. 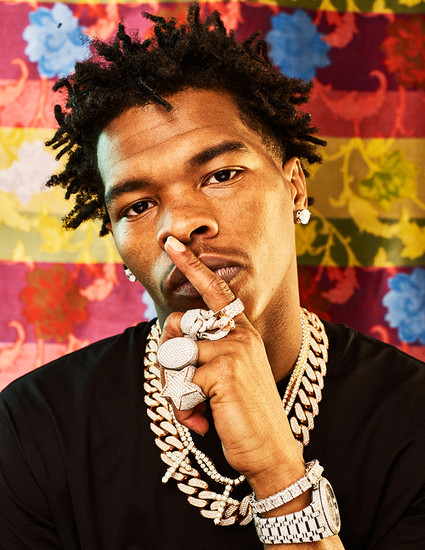 The song went viral on socials with videos from Meek Mill and James Harden and more dancing along to the song. “Woah” hit #1 on Apple Music within 24 hours clocking in at over 100 million streams to date, and during its first week it hit #1 on the Billboard Top 200 Song Consumption chart. All of this adds to his colossal 10 billion+ global career streams. Lil Baby also just received his first ever Grammy nomination for Best Rap / Sung Performance on “Drip Too Hard” with Gunna.

“Of the sweet-voiced Atlanta sing-rappers, Lil Baby is growing into the most well-rounded. “Woah,” his new single, is both hypnotic and narratively detailed, an absorptive blob and an impressive lyrical exercise: “She said she miss it and sending emojis/No time to kick it, I’m always in motion/Can’t say I miss you, I don’t got emotions.” – New York Times