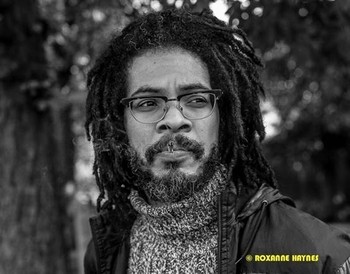 Rivah Jordan, veteran of the dancehall, reggae and soundsystem scenes has returned with an impressive new trap-influenced single, Shoebox. Known as the songwriter of cult dancehall singer, Prezident Brown and as the son of popular reggae artist, Jack Radics – Rivah Jordan’s life in music has seen him performing and writing for some of the biggest names in the business. But finding financial and mental stability has proved a constant difficulty for him.

Whether drug dealing in the increasingly violent streets of London or getting into fights with musical royalty such as Damien Marley and Jah Cure in Jamaica, Rivah Jordan has seen as much difficulty in his personal life as he’s seen success in his music. After taking a two-year hiatus, this latest track represents his reflection on this life of hustling, emphasising the importance of mental health and financial education.

“The story behind this track is about my journey from serious mental health problems to financial freedom. My journey to wealth from welfare.”