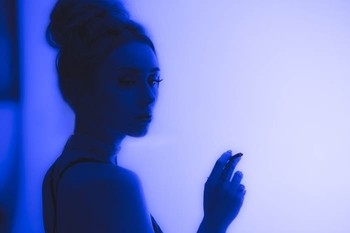 Born and raised in a small, rural town outside of Pittsburgh, Jaira describes her own musical sound as “dark, pop, gypsy, urban.” Her current single “Ugly” was handpicked by Olivier Rousteing as the musical backdrop for the Beats/Balmain ad campaign which features Kylie Jenner. The dancehall-influenced single, produced by Canadian hitmakers Cirkut and Billboard, peaked at #13 on Spotify’s US Viral 50 and #20 on Global Viral 50. The track was placed in “Best Music Of The Month” at Amazon Music Unlimited and also premiered on Apple Music’s “Best Of The Week” playlist.