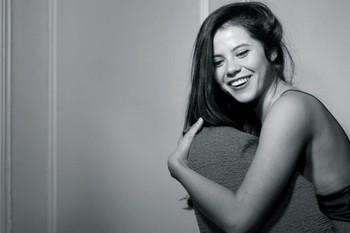 Luz released her first single and video, “Mozo” Feat. Paquito D’Rivera and Luisito Quintero on January 30th. Released her full-length album “Mariposa Azul” on March 31st. Now, only a couple of weeks after the release date she has already reached over 45,000 monthly listeners on Spotify, Mozo reached over 100,000 plays and is currently on 4 Top Spotify playlists. Which is making Luz plan her first tour to North, South America and Europe with Mariposa Azul very soon.