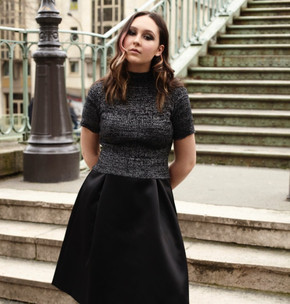 Emerging singer-songwriter Keiandra has announced the forthcoming release of her second single Icing Sugar. The track, the second to be taken from her debut EP Empty Palaces due for release in March, showcases the 18-year-old’s experimental sound with her distant, lustful tones encapsulating the songstress’ undoubted ability.

Following on from the success of her debut single Wanted, which attracted widespread coverage from the likes of The Line Of Best Fit, Keiandra’s blend of ambient folk and atmospheric dream pop takes another twist on Icing Sugar with further evidence of her mature songwriting and nods to contemporaries including Daughter and Marika Hackman.