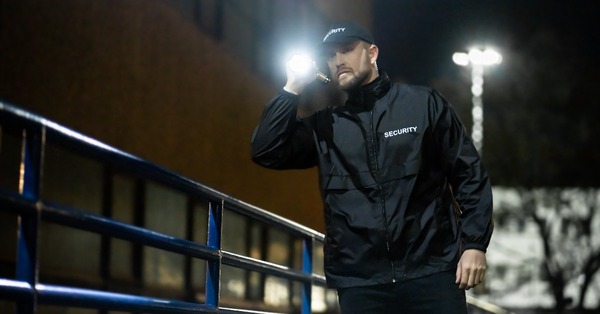 Following the 100th anniversary of Fire Prevention Week TM, the USPA Nationwide Security, Miami Fire Watch Service Division launched their Mobile Command Center. An NFPA press release stated, “This year’s Fire Prevention Week campaign theme is “Fire won’t wait. Plan your escape TM” works to educate everyone about simple but important actions they can take to keep themselves and those around them safe from home fires.”

“This unit measures 23 feet in length. A number of features are included in the unit, including two slide-out flat floors, an armless electric awning, exterior compartments, satellite HDTV, HD monitors, two solar generators, a pneumatic mast with PTZ cameras, workstations, and a conference room,” said Albina Beici, who delivered the unit to Miami on Friday.

USPA Nationwide Security’s highly trained and experienced security contractors are supported by a strong franchise and local asset network. As a result, USPA is able to reach a large market segment. The company invested in this cutting-edge command center in order to remain competitive. In the security industry, USPA occupies a leading position.