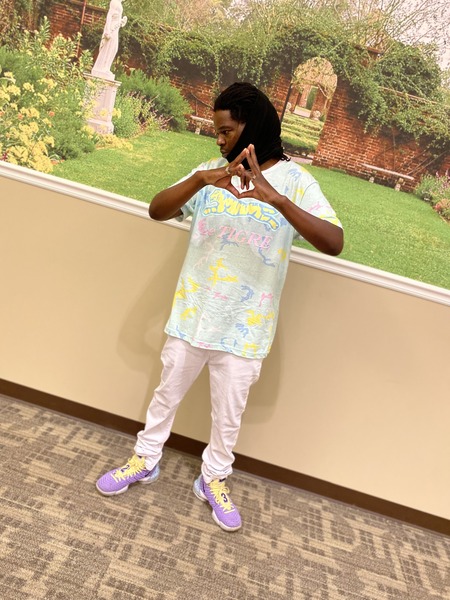 Haze OPC is a musical artist, composer, executive producer, and entrepreneur from the United States. He is the founder of the music label Official Paper Chasers Records and served as its CEO for a while. The fact that the world is taking note of the two singles that Haze OPC recently released is evidence that the structure is ready to be constructed after the groundwork has been completed. Recently, he released the entirety of his album under the title “MyGODMySelfMyFamily&I In God We Trust”. You may listen to it on streaming sites such as Spotify and Apple music.

The Latest Released Album “MyGODMySelfMyFamily&I In GOD We Trust”

“MyGODMySelfMyFamily&I In GOD We Trust” was released on September 22nd. The album is accessible on all primary streaming sites. These songs have a significant meaning to him and represent pivotal moments in his life. The album was recorded in the Official PaperChasers Studio, and it was a stroke of good fortune that he was able to record the album in a place that he refers to as “home.” What he has created with his own two hands cannot be taken away from him or delayed by anyone. He has worked with several well-known producers in the past, including That Street Boy and Tempur, amongst many others.

Meaning of the songs

As a result of the significance of the many occurrences, trials, tribulations, and revelations in his life, he has resolved to make it available to a larger audience. If you listen closely, you will discover that it includes speeches that will encourage you and words of affirmation that will motivate you. The knowledge included inside the message is crucial. If you pay close attention to what is being said, you may pick up on all these things. He is putting himself in a position of power, by speaking his truths aloud expecting it to be of some assistance to others.

In addition to that, he is being truthful about the experiences he has had in the past. Fans have shown support, which he owes to the fact that his two most recent songs, “Together” and “All White (Feeling Godly)” are gaining popularity among music listeners from the momentum that the songs have given it. The complete album will be called “MyGODMyFamily&I InGOD We Trust”, he is certain that it will be an enormous success and I share his optimism.

He chose the pseudonym because he wanted it to represent his fundamental principles and ideals to the world. The most important things in one’s life is GOD, Faith, Love, and Family.