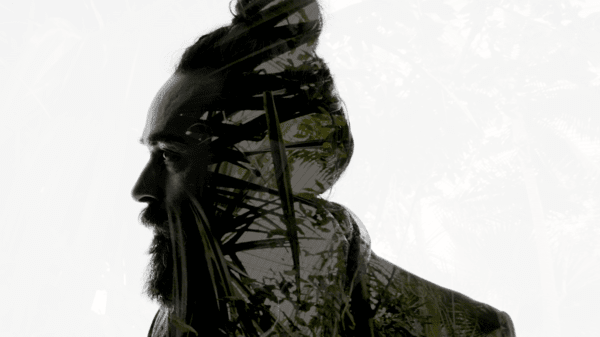 Since Swedish House Mafia topped the dance charts in 2011 with “Save the World,” the earth has experienced its seven warmest years on record. Droughts and floods have ravaged the globe, and more than ten thousand people were lost in an unprecedented European heatwave. Most frighteningly, habitat destruction continued at an alarming pace in some of the most impoverished places on the planet.

Can this be reversed? Of course it can. All it would take is commitment and resolve. Musician, activist, businessman, and environmentalist Jarvis Smith believes passionately in our capacity to extract ourselves from the mess we’ve made — and to drive the point home, he’s revived “Save the World,” updated it, and given it an eco-conscious spin. Smith has enlisted EDM singer Rita Morar to grace the track with an impassioned vocal, and he’s paired his version with a video that underscores the beauty and fragility of the only homeworld we’ll ever know.

How’s he doing it? With typical Jarvis Smith ingenuity, that’s how — and compassion, too. Released to align with Climate Week NYC 2022, every time “Save the World” is streamed, it’ll raise funds for areas of the globe that are particularly susceptible to instability created by the climate crisis. Smith and Morar are donating all the money raised to Fridays for Future MAPA (Most Affected People and Areas), a coalition of youth activists with an international reach. The new single extends and deepens the planetary consciousness-raising done by The Phoenix Rose, the self-titled debut album by Jarvis Smith’s band. The Phoenix Rose set is an appeal for international unity and understanding, and a multicultural exercise in groove-based healing. Just like “Save the World,” it’s fun, danceable, and impassioned, and it positions Jarvis Smith as a purpose-driven musician with a genuine strategy for bringing people together.

Every climate activist fighting to reverse drought and the encroachment of wasteland into what was once productive agricultural territory dreams of making the desert bloom. That’s exactly what happens in the gorgeous video for “Save the World”: a lone traveler in a post-apocalyptic landscape experiences the sudden and glorious greening of a world given up for lost. And what is the seed that starts the spread of vegetation? It’s music, represented here by a set of life-giving headphones that pump the beat out into the stale air and gets everything moving and shaking. Young activist Greta Thunberg – a supporter of “Save The World” – appears towards the end of the video. The meaning is clear: we can get the message from an inspired song like “Save the World.” The rest is up to us.