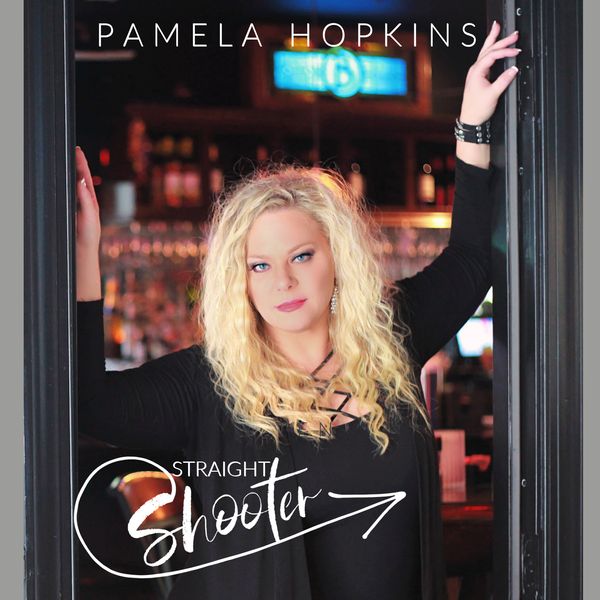 With a catchy, powerful voice, Pamela Hopkins has released her latest song “Straight Shooter”, which deserves to be a hit on the country music charts. This head-nodding, foot-tapping song is about knowing what you want and not dancing around it. We’re surrounded by wishy-washy people all the time, so it’s refreshing when we’re around people who give it to you straight, who don’t play games.

With clever metaphors like drinking whiskey on ice instead of messing around with sugary, complicated drinks, Pamela constructs a ballad of a woman who doesn’t mess around, especially when it comes to love. Be straightforward or get out of the way. In a way, it’s inspiring to listen to, and it’s a song that will pump up your own confidence.

Pamela’s songwriting talent strengthens with each release, and this was no exception. She captures her audience each and every time, giving them music that they can dance to, drink to, and relate to. Nashville should be proud of this talented artist and her musical dedications to the city that treasures iconic country music. She’ll make her mark on the genre and on her listeners, which she has already impacted with her impressive releases available for listening right now.