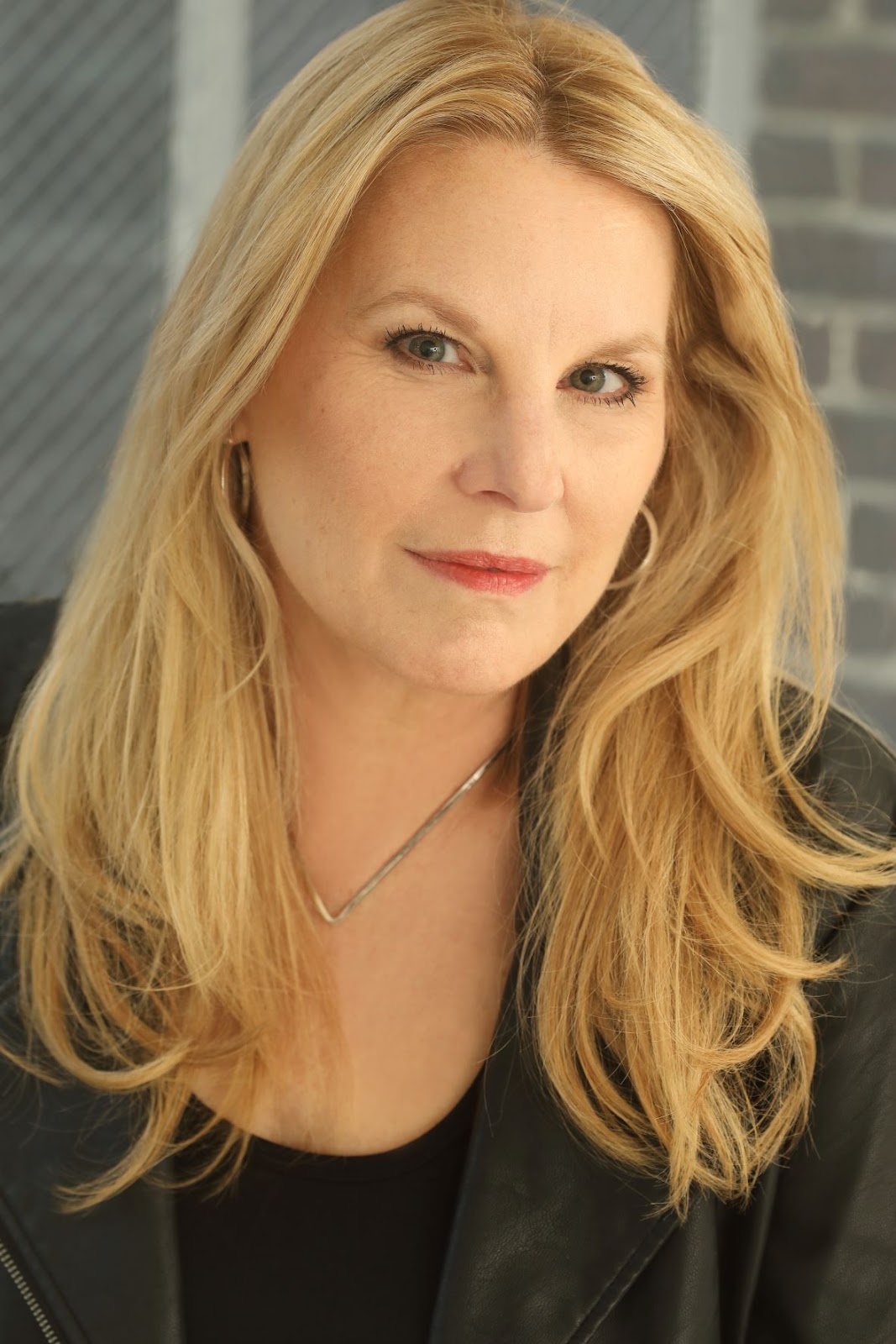 Multi talented actor, producer and musician Linda Collins has several eclectic projects in the works set for promotion, release or production this summer and fall 2022.

The film was a previous Award winner for Best Ensemble at the Brightside Tavern Film Festival and appeared in several others. “Three for the Road” is also expanding into a series; writer/director David Patrick Wilson has already written several episodes for Season 1.

Secondly would be the irreverent dark comedy “Goat”, where Linda stars as Dolly, a downtrodden but lovable character in a battle to save her relationship against an unsuspected rival. The indie short, which is currently in post-production, was shot in the NY Metro area by writer/director Mariam Bakashvilli.

Additionally, Linda will be starring as Marigold in Writer/director Debbie Markowitz short indie drama film, “The Prof”, (along with Anthony Robert Grasso as “The Prof”). Linda is also Executive Producer for the project, which is currently in pre-production with shooting set for later in 2022.

Filming is set to begin in July for “Clique”, an indie original BIPOC LGBTQ+ series (Ish Productions), where Linda has a supporting role as Katherine Bangel.

In her equally prolific music endeavors, Linda, as Director of the well respected NBRC Youth Drama Club, was recently involved with “The Agape League”, a children’s musical comedy play. She directs two musicals a year for the Drama Club. Other projects in her position as Director of Music and Worship Arts include conducting the Hallelujah Chorus with the NBRC Chancel Choir with organ, guitars, trumpet, violin, drums and pipe organ accompanying the traditional choir, in a fantastic arrangement of the classic hymn.

For More on Linda Collins, VISIT: