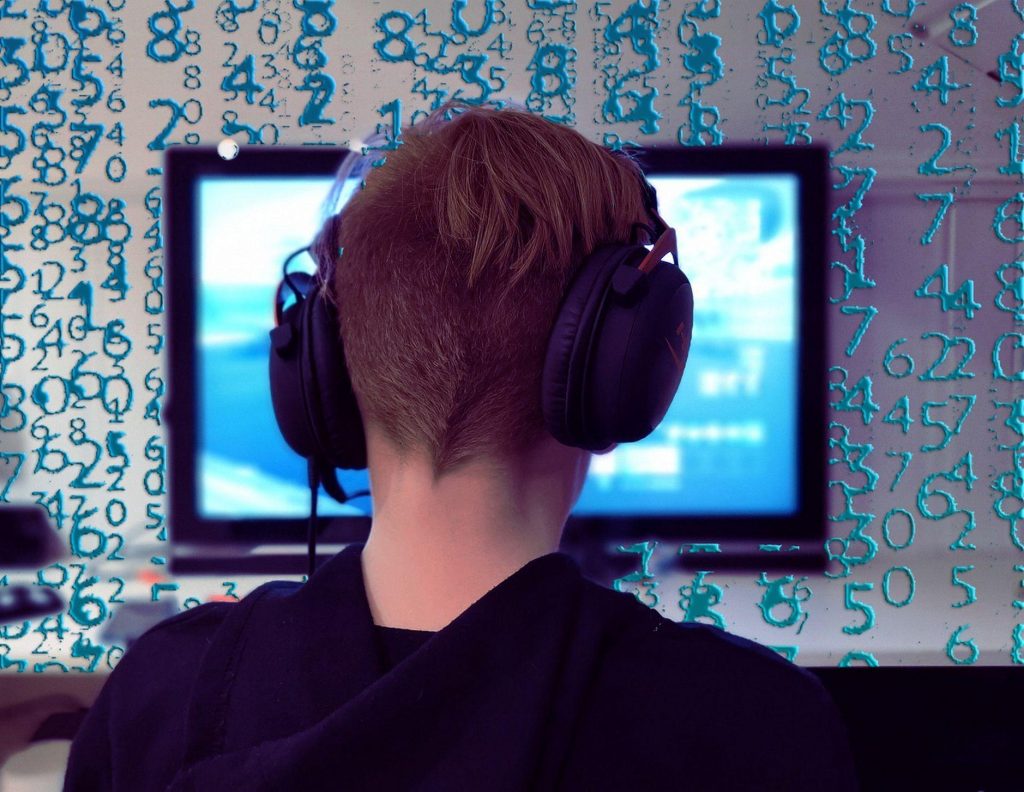 Following the ceremony at the Hippodrome Casino and Betway Casino Zambia, the winners of the sponsored arrangement, Global Gaming Awards London 2022 have been announced and we have got the list of top gaming developers for the year 2022.

The Awards procedure, which includes voters from across the sector, including top executives and CEOs, is once again adjudicated independently by KPMG in the Crown Dependencies.

The voting process began with a sense of recommendations and self-nominations from our distinguished Nominations Panel, before being reviewed by the whole Gambling Insider crew. The final decision for this year’s winners was cast by our esteemed Judges.

Unlike last year’s virtual event, the Global Gaming Awards London will be held in person at The Hippodrome Casino in London in 2022.

Now coming for the winner names,

The big winners in 2022 are bet365 and Kambi, who received two awards respectively. For the fifth year in a row, Bet365 has been named Online Sports Betting Operator of the Year, while bet365 Partners has been named Best Affiliate Program.

Kambi has successfully defended both of its previous year’s awards, winning Best Online Sports Betting Supplier and Best retail supplier of the Year.

Since the establishment of the Global Gaming Awards London, LeoVegas has held the lead for the Online Casino of the Year Award, winning every year.

Paddy Power has retained its position as the greatest betting shop operator, beating William Hill to the prize this time.

Suppliers, like high-flying operators, have been fierce in the defence of their titles.

This year’s competition for the finest Casino Product was exceptionally close; so close that two winners were declared. Oryx Gaming’s FuzeTM and Pariplay’s Fusion tied for first place.

The Hippodrome Casino has beaten the Casino de Monte-Carlo and The Londoner Macau to the title of Best Casino.

Paysafe and Nuvei were both named among the best payment solution providers for gaming-related websites, but Trustly was named the best Payments Solution.

In the Social Responsibility category, Kindred Group was recognised, while the Founder and Joint CEO of bet365, Denise Coates was named Executive of the Year.

Gambling Insider stated at the event that the Global Gaming Awards will make one more visit before going to Las Vegas in October.

Executive of the Year

The gaming industry continues to expand and evolve from what it was a few years ago.

Every year, more people enter the industry, and competition rises with the introduction of greater technology.

Even though the gaming industry is always evolving, several developers have managed to preserve their place as the world’s top iGaming corporations.

The companies listed here have consistently risen to the top of the global iGaming industry and have earned a reputation for creating the best-enhanced experiences.