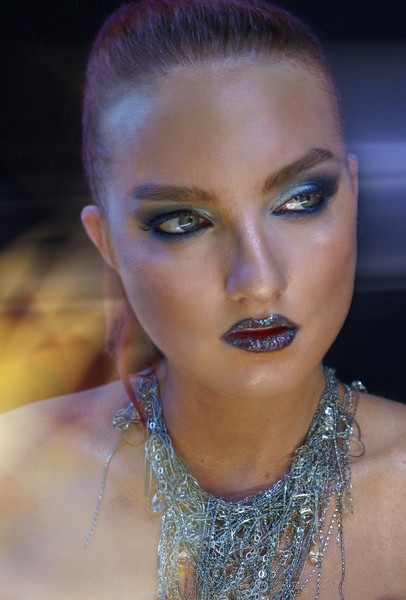 Kendra Erika has a gift, and she is ready to share it. Her gift is her mesmerizing voice, unbridled confidence, and pure honesty. She is a spicy, bold artist with a touch of vintage Hollywood and flair for capturing hearts of her fans.

To date, Kendra has released a dozen singles and worked with top producers and songwriters, including her most recent release, “Try Again,” a heartfelt remake of the original Timbaland produced Aaliyah song. The track was produced by hitmaker RUNAGROUND, Andrew Kirk (100 Million Views On YouTube). As Broadway reopened in the fall of 2021, Kendra released her dance remake of “As Long As You’re Mine” from Wicked featuring 2x Tony Award nominee, Rock of Ages star, and American Idol finalist Constantine Maroulis. She previously had five Top 10 dance hits, including “Self Control,” which reached #1 on the Billboard Dance Chart, and “So Fly,” which peaked at Top 10 on the U.K. Dance Charts. Kendra’s videos have amassed over 2 million views to date.

Kendra continues to perform and headline for crowds including the Tea Dance in NYC, a yearly Gay Pride event where past headliners include Better Midler and Lady Gaga as well as opening for international pop artists, including Jason Derulo. Fans will get the opportunity to hear more great music in the coming months, including new single “Rapture,” which is set to release this spring and features a collaboration with Ronnie “CHICO” DiCicco (JLo, Rihanna, Britney Spears). Rapture will be followed up by a pumping remix featuring Tobtok, aka Tobias Karlsson, who leads the new wave of Swedish electronic music DJ/producers. Kendra is also a voting member of the Grammy Recording Academy.