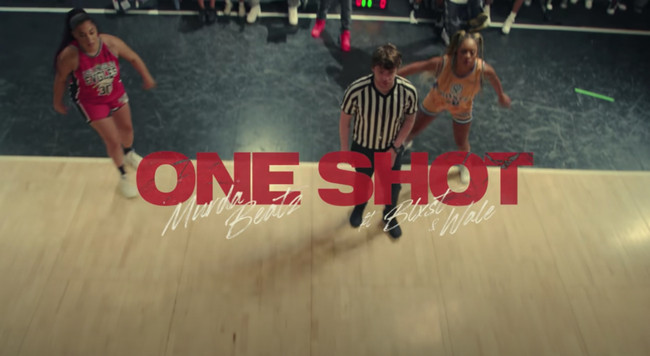 When Murda Beatz says music is a young man’s game, believe him. The self-taught 27-year-old, Grammy-nominated, Canadian trap prodigy has pictures of himself banging on drums when he was four years old. Born Shane Lee Lindstrom, from Fort Erie, Ontario, Murda Beatz became one of the most sought-after producers in the music industry. He has production credits on the #1 song in the world in 2018, Drake’s “Nice For What,” which was #1 on the Billboard Hot 100 for 8 weeks as well as the triple-platinum Migos single “Motorsport” featuring Nicki Minaj and Cardi B—plus over 20 platinum and multi-platinum singles by artists ranging from Drake, Travis Scott, Cardi B, 6ix9ine, and more.

At 16, Murda was drawn to Chicago’s drill scene, and reached out to Glory Boys Entertainment, home of Chief Keef and Lil Durk just as that wave was breaking. He began sending them beats and would eventually travel to Chicago to work with this crew that was pioneering the new sound of music. Before long he was locking in with Takeoff, Offset, and Quavo of the Grammy-nominated rap trio Migos, on records that would shape pop culture.

Murda has since taken hip-hop by storm having produced on 8 Grammy-nominated albums (6 in one year) and over 20 Billboard #1 albums. Alongside his work with chart-topping artists, Murda has released two solo projects – 2016’s Keep God First, and 2018’s Bless Yo Trap with rapper Smokepurpp.

He is growing his brand exponentially into sectors such as DJing and gaming. To add to his extensive resume, Murda has graced the covers of Numero Berlin, Sniffers and Status Magazine and has been featured in publications from The New York Times and Forbes 30 under 30 to Highsnobiety, Entertainment Weekly, Paper Magazine, Schön Magazine and many more.