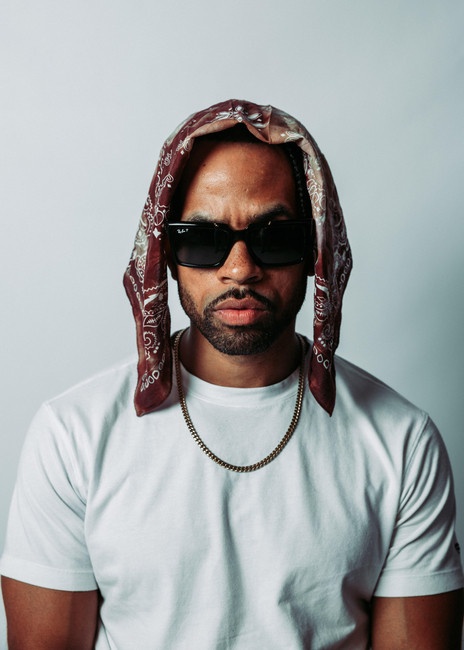 “Tráfico,” has that fiery Latin tempo that will have you moving and shaking from the start until the very end. The newest single by multi-instrumentalist virtuoso, Casely, should be the official anthem for Miami tourism, as it literally feels like the city. With a Salsa on Red Bull pace, “Tráfico,“ has every chance and every right to be the hottest spring break song at the moment. It feels and sounds as fresh as the crisp, warm air on a Cancun beach. By the time you read this, the song may have become inescapable.

Hailing from where else, Miami, Casely could be called something of a prodigy. He’s collaborated with some giants of Pop and Latin music, and he has hung with each one of them. He’s the type of artist who gradually gains credibility and notoriety by association, until surpassing his peers. “Tráfico” is one the liveliest tracks I’ve had the privilege of reviewing in some time. It’s pulsating, but also rather visual, particularly in a cinematic sense.

It’s funny, as people will hear a song like, “Tráfico,” and naturally assume that Casely is simply a Pop Singer/Performer. As previously mentioned, Casely plays several instruments, and is a classically trained pianist. It almost seems oxymoronic to some, for quote, unquote, “real musicians,” to compose dance oriented music. The truth is that the dynamic shifts and chord patterns in any song, are generally enhanced by traditional musicianship. On “Tráfico,” Casely’s compositional abilities are transparent, even if the track is rather linear in scope

Sang in both English and Spanish, Casely serves two masters on the single, and balances himself, impeccably. His vocal performance goes more for energy, style, and effect, rather than technique, but his voice sounds well trained. With his roots coming from both Trinidad and Panama, respectively, Casely’s cultural perspective is circumfluent, to say the least. Much like his coeval, Bad Bunny, he seems destined for crossover success. There’s a star just bursting at the seems at the heart of “Tráfico.“

It’s no secret that production is half the battle in crafting a hit song. The mix on “Tráfico” is ideal. The bass is blended and balanced so expertly that you stop hearing it and are only left to feel it. You can picture yourself on a scenic beach, or at a massive and trendy nightclub, when listening to it. It is a literal impossibility to walk away after listening to this track, and not feel instantly energized.

He hasn’t exactly come out of nowhere, but Casely is definitely heading somewhere. Sometimes you can hear a song for the first time, and just know that it’s a hit. “Tráfico” is the type of track that overachieves almost by concept, alone. It’s a song that has a target, and like an expert archer, hits it with what seems like sheer effortlessness. As for Casely, he has all but been destined for the spotlight from the moment his calling reached him. ““Tráfico,” will be available on all platforms on Mar 25th.