Django is a fast-paced web development framework that was created in a newsroom. It is a free and open-source framework named after jazz guitarist Django Reinhardt, who lived in the 1930s. The Django Software Foundation is a non-profit organization that maintains Django. Django's primary purpose is to make web development simple and speedy. 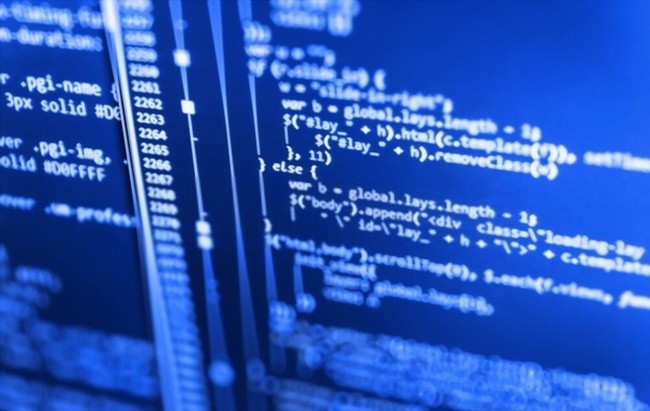 Django is a Python web application framework that is free and open-source. It is used for speedy web development and clean, pragmatic design. It allows web developers to create web apps faster and with less code. Django is one of the most widely used server-side frameworks, with many businesses and developers using it all around the world.

It has an ORM (Object Relational Mapper) that allows the dynamic creation and manipulation of database tables on the fly through a model class.

The middleware is inbuilt, meaning that there is no need to manually write code for this.

It uses URL paths to segregate requests by functionality.

It has pre-defined administrative applications like authentication systems, content management systems, etc., which are mainly used for authentication and authorization.

It has a templating engine that takes care of how web pages should look. It also provides a separation between the source code, which can be edited by designers and developers, and the templates, which define what web pages will look like.

To help you ace your upcoming Django Developer Interview, we’ve compiled a list of the most frequently asked Django questions and answers in this article.

​What are the most notable features of Django?

– Django is popular among programmers because of its many useful features, including:

– Authentication, content administration, and RSS feeds are all part of this robust system.

– Exceptionally scalable to handle even the busiest traffic,

– Versatility, which allows you to develop a wide range of websites.

What are the benefits of Django?

– One of the most appealing features of Django is that it can handle traffic and mobile app API consumption from over 400 million users, allowing for maximum scalability while lowering web hosting costs. And when it comes to hosting, it’s worth noting that the number of hosts is large, and the cost of hosting is low, if not free.

What exactly is Django ORM?

– An Object-relational Mapper (ORM) is an acronym for an object-relational mapper. The ORM allows us to communicate with the database using objects from our model class, rather than writing raw SQL queries and translating the data returned from the query into a Python object. As a result, we just interact with our models, and ORM translates these interactions into SQL queries based on the database we’re using, such as SQLite.

What are the components of Django templates?

– A simple text file serves as the template. A template contains variables that are replaced with values when the template is evaluated and tags (percent tag percent) that regulate the logic of the template. It can construct any text-based format such as XML, CSV, HTML, and so on.

Describe the architecture of Django.

– Django is built on the MVT (Model View Template) architecture, which is based on the MVC (Model View Controller) design. The key difference between these two is that Django handles the controller aspect for you.

What is the Django Rest Framework, and how does it work?

– The Django Rest Framework allows you to construct RESTful APIs, which are a straightforward way to transfer data between an interface and a database. It separates the user interface from the data storage and sends an a.json file between the user and the database.

Which version of Python should you use with Django?

– Python 3 is the version of Django that is most commonly recommended. because it is faster, more feature-rich, and better supported.

In Django, what is a Meta Class?

– In Django, a “meta” class is a simple inner class that provides metadata for the outer class. It specifies available permissions, the name of the connected database table, the single and plural forms of the name, and so on.

What are Django migrations?

– Django migrations build database tables for storing your Django models. Migrations are Python files that include modifications to your models, such as adding a field or deleting a model, in order to turn them into a database schema. They are supposed to be automated, but you must know when to perform migrations and when to run them.

We hope that our Django Interview Questions and Answers guide helped you grasp the nature of Django interview questions.