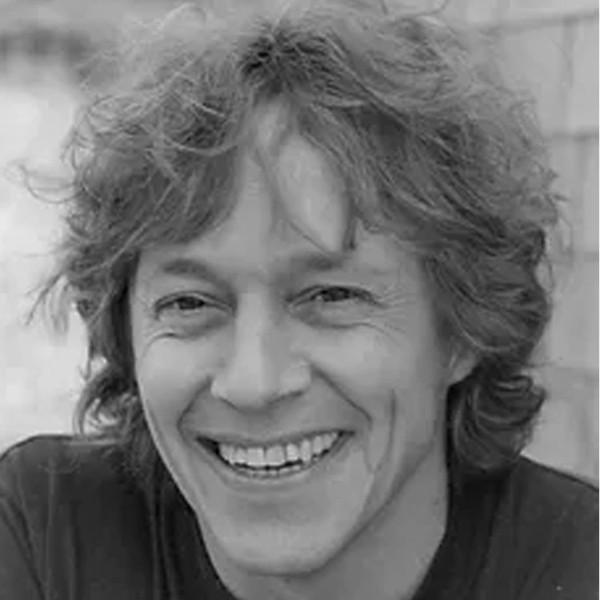 Hard rock, the blues, with a blast of bombast make up “Stand Up – Two Cities,” showing off the exquisite skill of Christopher Meredith in sculpting a massive sound. Everything about this track feels gigantic – from the vocals to the riffs running through, all the way to the chorus. Inspired by Charles Dicken’s classic novel “A Tale of Two Cities,” the song has a duality to it. Lyricism goes for the thought-provoking with character studies that radiate intensity. Volume is a must, for there is no other way to appreciate the sprawling scope of the track. A clever arranger as well, the band’s interplay has a fire about it, one that burns brightly throughout the track.

Drums introduce the track, setting the tone for what follows. Every additional impulse gradually comes into the fray. Guitar licks rise right into the sky, doing so in a way that feels soothing to behold. So much dignity is thrown into the mix, ensuring that not a moment is wasted. By allowing the song to build slowly, the song gains a 70s classic rock flair. Much of the atmosphere seems to have a living, breathing cadence that makes this rock suitable for a vast arena. A lot to love within the sound, from the rarely referenced bluesy aspect, paying homage to rock’s roots, all the way to the multifaceted tact of the verses.

Christopher Meredith holds nothing back on the full-on sound of “Stand Up – Two Cities.” The album ”Two Cities” is now available via his website. Buy the album and become a member to get a free ticket to his future online show.