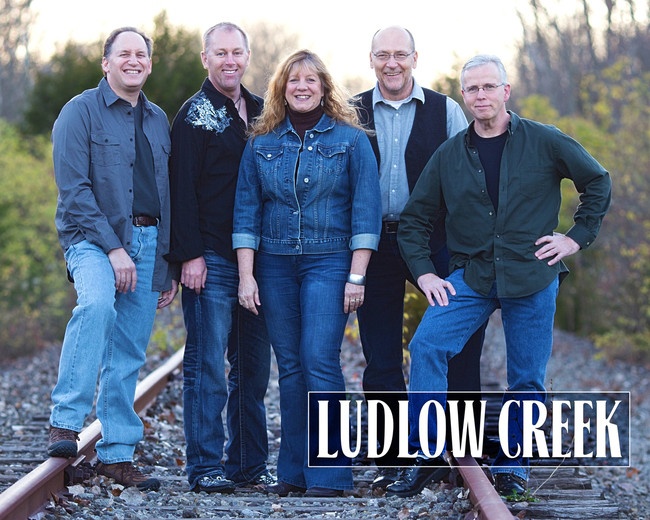 Ludlow Creek, formerly known as Southbound, re-issues debut album “Hands Of Time,” a 2021 single, “What About Love” and a brand new music video.

Throughout music history, many acts have changed their names before gaining national attention. The Quarrymen, The Rattlesnakes, The Hype, Mammoth.. These local acts would eventually go on to be known as some of the biggest acts in the history of music: The Beatles, The Bee Gees, U2 and Van Halen. On Saturday, February 26th, popular Dayton, Ohio based band “Southbound” announced that they changed their name to “Ludlow Creek.” The name change comes on the eve of the band’s reissues of their first album, 2015’s “Hands Of Time” and their 2021 single, “What About Love.”

The band issued a statement saying, “As you, our loyal followers know, over the 9 years of performing classic rock covers we have also been crafting our own music that embodies the sound and feel of our musical influences, and now we’ve decided to pursue writing and performing our own material full time. Each of us in the band thank all of you from the bottom of our hearts for your support through the years. We are truly humbled by your love for us and that love is mutual! While we enjoy creating and performing music – your input, comments, and sharing your life experiences with us are what motivates us and keeps us going!”

Formed in 2013, “Southbound” has performed numerous shows and entertained thousands. Over the years, they began creating music that embodies the sound and feel of their various musical influences, and eventually decided to pursue writing and performing their own material full time. As the band prepared to release their second album over the winter of 2021-2022 they renamed themselves, and Ludlow Creek was born. Ludlow Creek is a group of 5 close friends and accomplished singer-instrumentalists who love to create and perform music. Blessed with a strong bond of friendship and utilizing an array of instrumentation, they create genuine, heartfelt music with thoughtful melodies, infectious hooks, and featuring intricate vocal harmonies. Generating a sound that can only be described as “modern classic rock,” some have compared their catalog of material to the sound and feel of The Doobie Brothers and The Eagles.