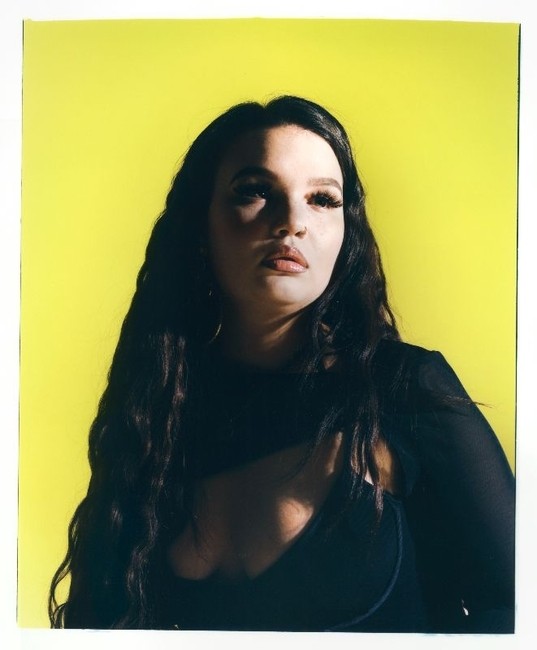 Brand new single ‘So Sorry’ is Lola at her sharp-tongued best, drilling into personal experiences and translating them through her lyrics like only she knows how. The track is quick witted, upbeat and pairs her lyricism with slick strings and a driving rhythm section.

Speaking honestly, Lola explained the thinking behind the track; “‘So Sorry’ is a song I wrote about my toxic traits in a relationship. I got super vulnerable and honest on this track and I hadn’t yet written a song about how difficult I can be when I’m with someone. I feel like a lot of other people are going to be able to relate to the feeling of saying sorry far too much.”

Lola releases ‘So Sorry’ hot off the back from her BRITs ‘Rising Star’ nomination alongside Holly Humberstone and Bree Runway as well as her #4 placing in the prestigious ‘BBC Sound Of’ Poll, finishing in the top 5 alongside Pinkpantheress, Wet Leg, Mimi Webb, and Central Cee. The young star has had a fantastic six months, after landing the highly coveted John Lewis Christmas Advert (recording a fantastic version of Philip Oakey & Giorgio Moroder’s ‘Together in Electric Dreams’) she also appeared on the Top of the Pops New Years Eve Special, performing latest single ‘FAKE’. Earlier in the year Lola debuted ‘FAKE’ with a live performance on The Late Late Show with James Corden as well as a live version of the track on ‘Later… With Jools Holland’.