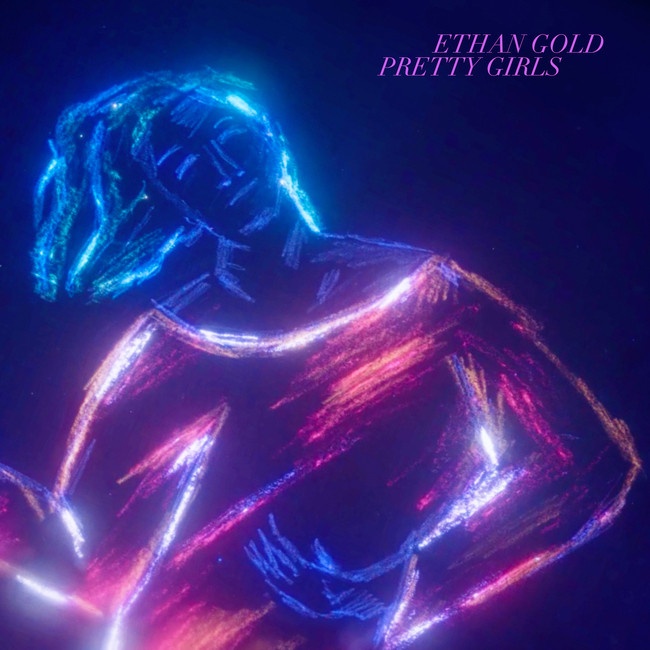 Some musicians were born natural and incredible storytellers. Not only can they capitulate an intense story with incredible detail, but they create music that transforms the listeners to the world the musician has created. Self-taught composer and singer-songwriter Ethan Gold has been making his own world through music for quite some time now. Before he was an artist, Gold spent years producing and arranging albums for fellow musicians such as Elvis Perkins. Once he started recording his own music, the seed had been planted, and he was constantly writing. After releasing his impressive debut album Songs From a Toxic Apartment, a freak accident left Gold with a head injury that temporarily paused his career. Ethan Gold has overcome more obstacles than most people, but with the help of music, he’s healed.

Ethan Gold’s second album of original songs Earth City 1: The Longing is the first of a trilogy of albums. Although they create one piece thematically, each volume has its own unique theme and own unique sound. Smack dab in the middle of the first album is the single “Pretty Girls,” a bouncy, breathless indie-rock masterpiece. This ’60s-feeling single would fit perfectly on a movie soundtrack. Like the rest of Ethan’s impressive discography, “Pretty Girls” holds an important message. Gold sings about how a pretty girl could be hypnotizing for a guy but can be a lot of pressure for the girls. It’s a song about being yourself and feeling good in your skin.

The video for “Pretty Girls” is a visual treat for anyone who watches it. Crowd-sourcing this one as he has for other Earth City videos made during the pandemic, Gold enlisted animators in several countries, and female fans and friends around the world to send in footage of themselves from their phones. He then put these elements together into a playful kaleidoscope of pastel colors, evoking a French television presentation from decades past, and a celebration of femininity in all its forms. We see a hazy piece of film with a different woman in each frame, evocative silhouettes of skylines, and images of different women of all ages and looks, dancing in the petals of flowers or in planets in the sky. The video ends with a celebration of growing older with grace, as a beautifully hand-drawn aged couple dances in each other’s arms.