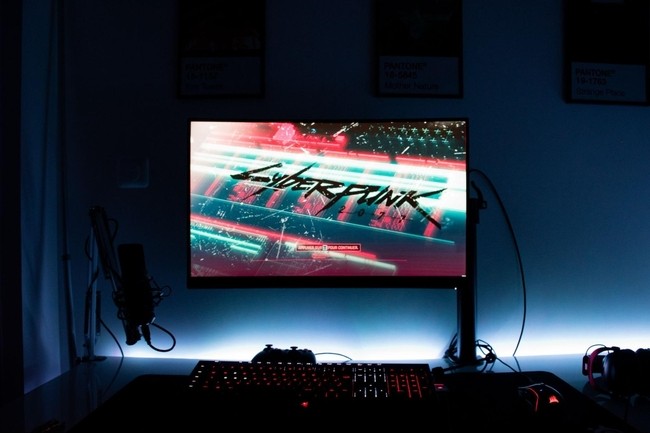 Nowadays there are a lot of guides on how to make games, especially using one engine or another. But all those guides and engines seem to be the same: generic and lacking creativity. No matter which way you pursue, these games can hardly stand out from the rest of the crowd; they’re not original enough to leave an impression in people’s minds.

To build a quality game from scratch you need more than just knowledge about some tools and techniques, you need inspiration mixed with that knowledge as well as experience (which is probably even harder to come by). So this guide will focus on what makes a good project – rather than how-to – though I still recommend going through official documentation of whatever engine you plan to use so it won’t slow your inspiration.

The purpose of the guide is to give you ideas on what to do or to not do in order to create something that other people will remember for years, not just another game they forget within minutes after playing it. After reading this, I hope everyone who intends to become an indie game developer will know why their game isn’t good enough and how they can improve upon their approach.

This article should be helpful for both beginners and veterans, so no matter if you’ve been working on games for several years already or just started learning the ropes – consider taking a closer look at this.

If possible, try answering each point with your current project in mind; it’ll help highlight things you may have missed and might lead to some important realizations.

#1 Use your strength to improve the game, not just for show

When you look at popular indie games, many of them are different from each other in some way or another. They stand out somehow, but they still remain within their core genre(s). So what about those differences makes them interesting? Is it because they’re unique with no similar games (and would be worth trying)?

Most times there is nothing like that; these games differ only in one thing: how good they are in terms of execution. The developer managed to do something great where most others fail or didn’t even try it in the first place; everything else is done like everyone else does (or not done at all).

If you’re thinking ‘but everyone gets inspired by the same few things, then I have to correct you: It’s not that they get inspired by these few things, they just use them because they already know they work. People may see a popular game and want to make something similar, but hardly anyone will try to remake it with their own hands. So when you look at most successful indie projects, there aren’t many unique ideas or originality involved in making them what they are; they simply got lucky with execution and presentation/polish.

2# Have a unique concept

In most cases, your idea doesn’t have to be the next big thing that everyone remembers for decades but still try coming up with something fresh. In any case, you should avoid clichés if possible and do something different from what people expect of you or your chosen theme/style.

You might think ‘but why not make a game in a popular genre?’, and it’s a valid question: The reason is because there are already good games out there in almost every popular genre, so you can’t really compete with them on an equal footing (except by making better games). Think about the things that bother you while playing other games; then use those problems as motivation to come up with some solutions which will add even more depth to your project, making it stand out from the crowd.

3# Use sounds (or silence) sparingly

Don’t go ‘but everyone uses music!’; there are many games that don’t use music at all or only some sound effects here and there which still manage to convey their atmosphere perfectly. It takes more work than using loops for background music but it pays off greatly if done right.

I know the first thing that comes to mind is ‘but how can I convey certain emotions or moods without music/sounds?’ A good example would be casino games on Nutz, or Limbo, Amnesia, DooM 3 etc; all of them are rather quiet but still send chills down your spine thanks to the setting and atmosphere design. And this dark/ominous feeling is more intense when there’s little or no music involved.

On the other hand, it doesn’t mean you should avoid using background music at all costs; just don’t go overboard with it. Don’t try adding epic orchestras everywhere just because everyone else does.

It’s always nice to see a re-polished mechanic or a platformer/puzzler for a change, even if it does still adhere to the main structure of its genre. In all honesty, there is nothing inherently wrong with sticking to well-known concepts and ideas, but try avoiding overused clichés whenever you can, instead of focusing on executing your chosen core gameplay idea(s) as perfectly as possible.