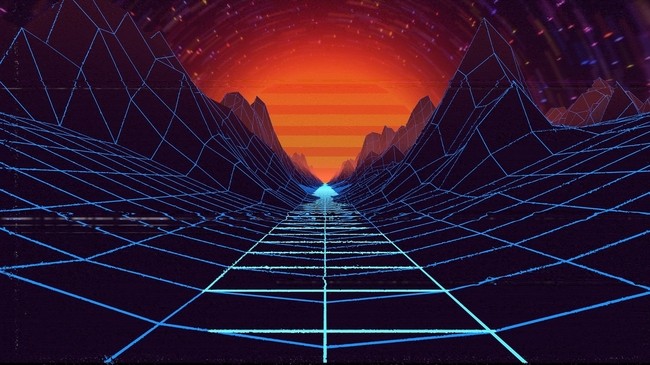 Background music helps players get into the feel of a game. It’s something that many games do well, and some other games do poorly.

In this article, I’ll give you some tips on how to choose background music for your game, how to place it, and what kind of music should be used in certain places [in case you need to know].

Since I’m not a composer or anything close to one, this article mostly focuses on choosing a style, rather than giving any musical theory. That being said, let’s jump right in.

1) Think about who your target audience is

Even though those 8 year olds might have a hard time deciding on a certain type of music to listen to, they’ll still be able to tell if they like or don’t like a song. If the music you choose fits the game well, then people who are playing your game will enjoy it more and feel more immersed in the world that you’ve created for them.

I can’t think of any game where there isn’t different background music for each level. When designing levels, you should already have an idea in mind as to what kind of moods and emotions you want them to have.

– There should be a different feel for each level, and the music should match that feeling.

Certain people like fast paced games, and some like slow paced games. Some people like their games to be more casual (to give the feel of “just passing time”) (Good example are online casino games on Ninja), and others might enjoy something with a sense of challenge (like Call of Duty). The point is that this affects your choice in background music.

4) Pay attention to how you transition between levels

The beginning and end of every level should fit the next level up well. If you get into a fast-paced shoot out at the end of one level, this should be reflected by how your next level starts off.

– It would be reasonable to start the next level with slow paced music that builds up to a crescendo before transitioning into fast-paced music.

5) Pay attention to how you transition between screens

For every time the player transitions from one screen (main menu or game) to another, there should be some sort of transitional piece of music that leads them into the new scene.

For example, if all your levels are super casual and involve just dodging obstacles, then it’d probably be best to have something slow at the beginning of each scene change and then gradually build up into something faster as they enter into a more challenging part of the level. Get ideas from gaming developers like Steam.

If you want to make a more serious game with a lot of levels, then it would probably be best if you start out with something fast paced when the player goes from the main menu into a level and gradually slow down in pace as they go from one scene to another.

To summarise, all I can really say is that you need to keep intricacies in mind.

All of these intricacies come together and affect each other, which creates an overall atmosphere for the game. Keep this in mind when designing your levels and it’ll help quite a bit.