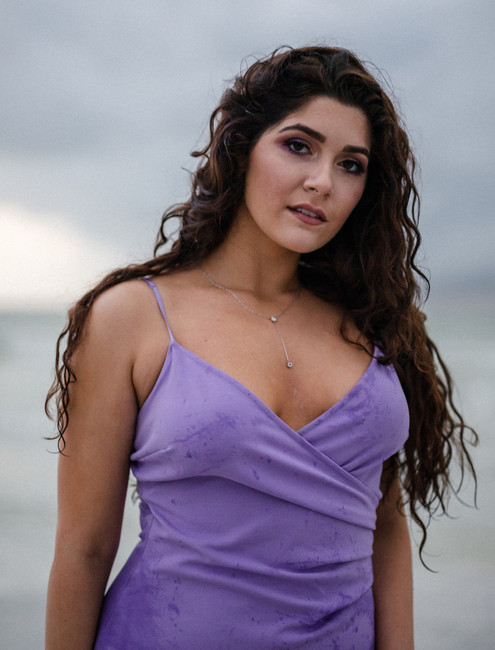 The Official music video for Lexi Gail’s “What You Gonna Do” is out now on Youtube. The video was directed by, jonnygrand films and media’s Jon Ward and produced by Lexi is a comical look at a boyfriend that just won’t take no for an answer. Lexi credits her real boyfriend, Joey Liechty for coming up with the comedic twist and for recruiting his friend and musician, Gabriel Broussard to play the role of Lexi’s ex.

When discussing the genesis of the song, Lexi said, “I love how this song started, it has a really fun story! I was in a department-wide class during college and we had Victor Wooten in as a guest to teach us about the art of a jam session. I was lucky enough to get pulled up as a vocalist to improvise over the music and the chorus of What You Gonna Do was the first thing I ended up singing on the spot, exactly the way you hear it in the song. After that, I kept it in my head and sang it into my phone after class was dismissed. I brought the idea to my very next track write, resulting in this song! She went on to say, “I genuinely want people to dance and just have a fun time! I hope people feel empowered, confident, and joyful by the time they are done listening to it.”