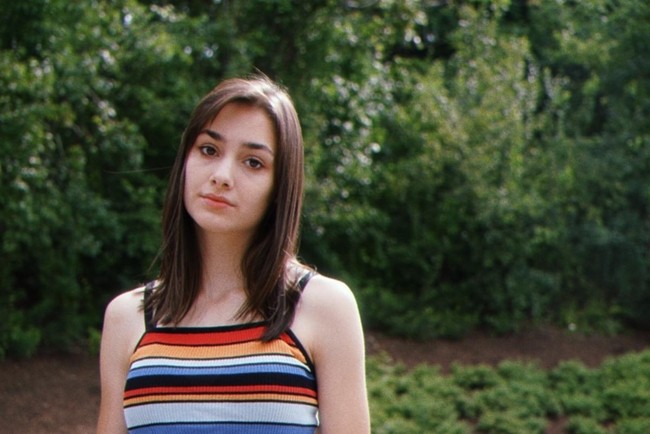 While currently charting on the Billboard Activator and Hot AC charts with her release I Don’t Want This, edgy pop artist Maya Ghose releases fresh debut album titled Where There Is. This album, which includes her singles How He Looks at Her and I Don’t Want This, is currently available on all digital platforms including Spotify, Apple Music, and more.

This album is centered around finding your own voice and a place to be heard. It is filled with songs she has written about life experiences, while revealing and showcasing how both her and her music has grown and developed over the last few years. “This album is filled with relatable topics, stories, and has a little something for everyone,” explained Maya. “It feels like my entire self is in these songs and after a year of working on it. I cannot wait for people to hear it!”

Produced by her brother Brayden Ghose, this album offers a variety of different styles and feels, but still maintains Maya’s signature sultry voice. This self-reflective album fuses pop and rock, with hints of indie and alternative vibes setting the tone for her bohemian presence featuring earworm melodies, blended layered harmonies, and sultry vocals that range from powerhouse belts to a sweet falsetto. After watching Cinema Paradiso, Maya wrote a song with a unique style of writing she had never explored before. Wallflower, which starts out stripped down but continues to build as the song passionately grows. When the World, Wallflower,and Killing Me are the newest three songs on the album, which was recorded over quarantine in 2020. “I wrote each song within a week of each other, all of them being completely different messages and emotions.” “Gravity was originally written on piano and is the only song on the album that features keys and strings.”