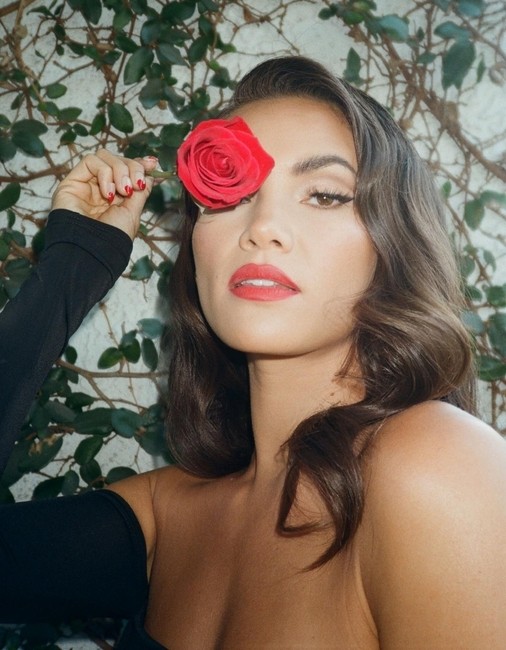 Los Angeles-based R&B star Sinéad Harnett has released a new visual in support of slow jam “Distraction” off her highly praised sophomore album, Ready Is Always Too Late, out now via The Orchard.

Sinéad shares, “Distraction is sassy af, with an empowering nod to the people who are tired of trying to keep their partner’s attention. It’s playful and fun, but with an underlying vulnerability.”