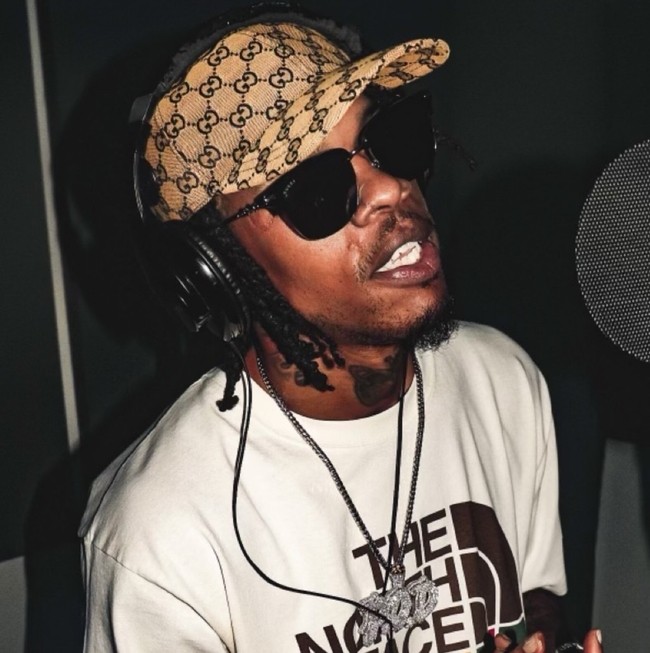 There are people and artists in the world that you just know were born for greatness. They have undeniably powerful energy, leaving the rest of us with no choice but to cheer them on. Brandon Thomas, AKA Young Cooley, is one of those artists you can’t help but root for. This up-and-coming rapper hails from the non-stop music hub of Atlanta. From a very early age, Brandon knew he was destined for greatness, and there’s been no denying that. He’s joined the ranks of impressive icons like Young Jeezy and Atlanta’s very own DJ Ace. He’s been making quite the name for himself and has become a staple in the Atlanta music scene. After surviving an attempt on his life in 2019, Brandon has seen it all, and he’s not one to back down from a fight. He’s earned his throne in the music world, and he’s only getting started.

“Lambo” is a high-energy song with a beat that’s addicting to anyone who hears it. Behind the impressive rapping and rhyming lies a mysterious track. It’s enticing with each passing note. The production is at a top-tier level, and we would expect nothing else from this rapper. Named after the luxury supercar, “Lambo” is all about the type of man Young Cooley has turned into. How he’s a self-made man and that he knows what he’s worth and what he deserves. The song and his EP Let’s Pop It Then serves as a message to all that Young Cooley is ready and as fired up as ever.

The “Lambo” video feels just as luxurious as the song itself. It opens up with the hood of a Lamborghini center frame with bills scattered all over the top. From there, the video kicks into high gear with beautiful women dancing around him and his car. Every once in a while, a filter of an increasing speedometer comes into frame, putting the viewer right in the driver’s seat. Special effects have Brandon and the entire video weaving in and out of each other. It’s a visual treat for the eyes, and we’re obsessed with it.