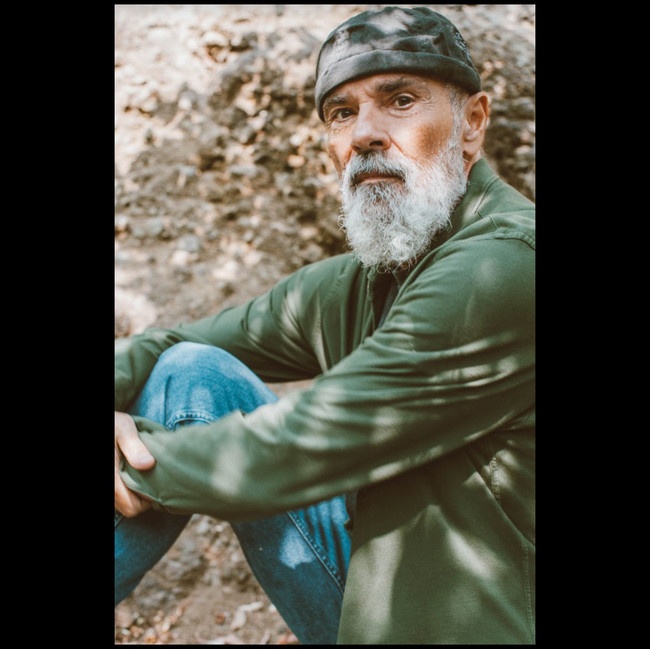 Press play on “In Shadowland,” the newest clip from pop-rock singer-songwriter Bruce Sudano, and within thirty seconds, you’ll know you’re looking at a work of art. Every detail in the video has been thoughtfully considered, each shot is carefully composed, and each scene is cleverly arranged. As is often true in the very best music videos, there’s a play of color, light, shape, and perspective that’s absolutely singular. The peculiar magic of the video is contained in the small things: the silhouette of a woman against a pink and white tower block, the geometric shape of her single earring, the shadow of a potted fern in a patch of angled sunlight, the slow closing of a shutter. It’s all hypnotic, hushed, a secret language whispered to the viewer that becomes clearer as the video’s narrative unfolds.

And it isn’t even the spectacular stuff. There are hints of it in the first few moments of “In Shadowland,” but they won’t prepare you for the truly astounding, mesmerizing special effects generated by VFX-3D wizard Claudio Bellini. Director Furio Ganz has matched Bruce Sudano’s music with images that are simultaneously psychedelic and intimate and find a middle ground between the personal and the cosmic. They’re calling the clip “illusionary,” and it won’t take long for you to know exactly what they mean by that.

In its intricacy, depth, intelligence, strange radiance, and infinite replayability, the video is a perfect match for the song. Longtime fans know that Bruce Sudano has always been ambitious – he’s a master soundscaper – but with “In Shadowland,” he’s outdone himself. Everything about the song is designed to draw the listener in deeper: the hushed quality of Sudano’s vocals, the enveloping thrum of his guitar, the preternatural balance of the arrangement, and the intriguing lyrics. As a teaser for his upcoming album Ode To A Nightingale, it’s hard to imagine anything better.

Sudano only appears on the screen of a cellphone in the “In Shadowland” video — but that phone has some astonishing capabilities, and it’s strongly implied that he’s the reason for that. Venetian-born film actress Maria Roveran [Small Homeland, Resina] is the possessor of that cellphone, and the camera follows her as she races from a city street to a country meadow. There, the phone in her hands becomes the carrier of an otherworldly message — one that takes a bizarre and beautiful shape in the sky overhead and threatens to overwhelm her with wonder.