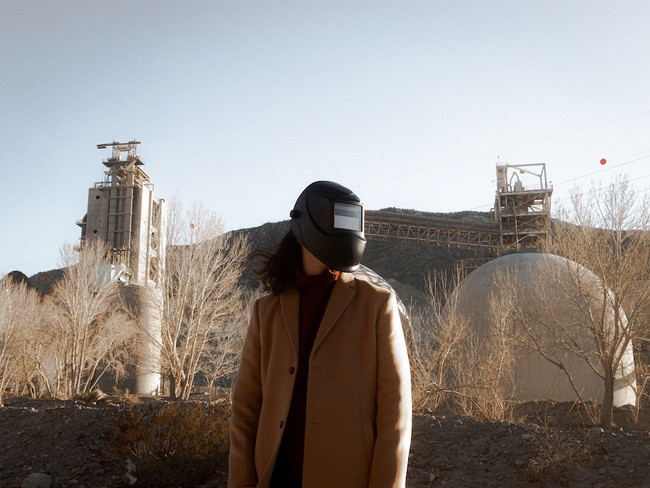 Mere weeks after the reveal of his debut project Inferno, hotly tipped newcomer Isaac Lewis continues to build excitement with the reveal of the stellar video for the project lead track. A beautifully crafted cinematic, the video further builds the universe Isaac Lewis is creating. Speaking on the release, he states:

“Every version of myself, past and present, finds their way into my day to day life somehow, whether it means I’m dwelling on something I said or did in the past, or if it means my decision-making is guided by experiences I’ve had. Inferno is the clashing of these versions of myself, as well as my way of internalizing that I can focus on the best versions instead of the ones that hold me back.”