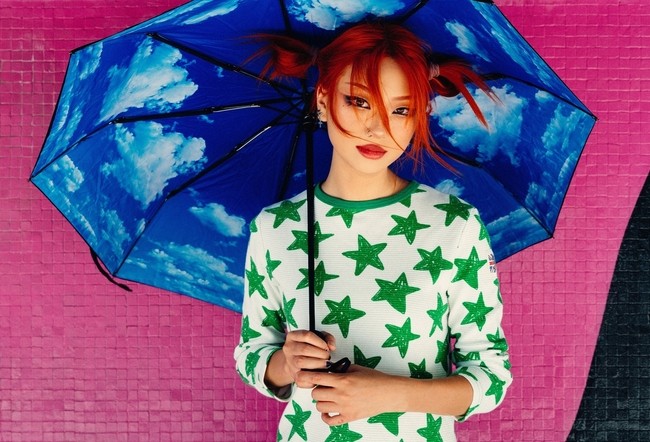 Zeph was born and raised in Maryland and homeschooled until the 10th grade. Her interest in musical production and songwriting began with a field trip to the Apple store for a children’s tutorial of Garageband at the age of 10. It wasn’t until 2018 when Zeph began writing lyrics and songs, over time discovering her own sound and production style by experimenting with friends’ equipment in her bedroom. It was then she self-released her first song, “Forever & Always” which has now amassed over 13 million global streams to date, followed by “Lucky” and “Ways To Go”. Like her singles before it, “are you?” is written, recorded and produced by Zeph herself, and follows on the heels of her stunning Thomston collaboration “Magnolia” from earlier this year.

Inspired in equal parts by film composers like Hans Zimmer as she is her pop contemporaries, Zeph has continued to hone in on her own cinematic alternative-pop songs, which sound like they were pulled right from her diary and onto the silver screen. Channeling this medium to share her own insecurities and emotions, Zeph often creates soundtrack clips set to anime and comic shorts posted to her Instagram feed. She likes to describe her music as a soundtrack to a coming of age movie where everyone is t