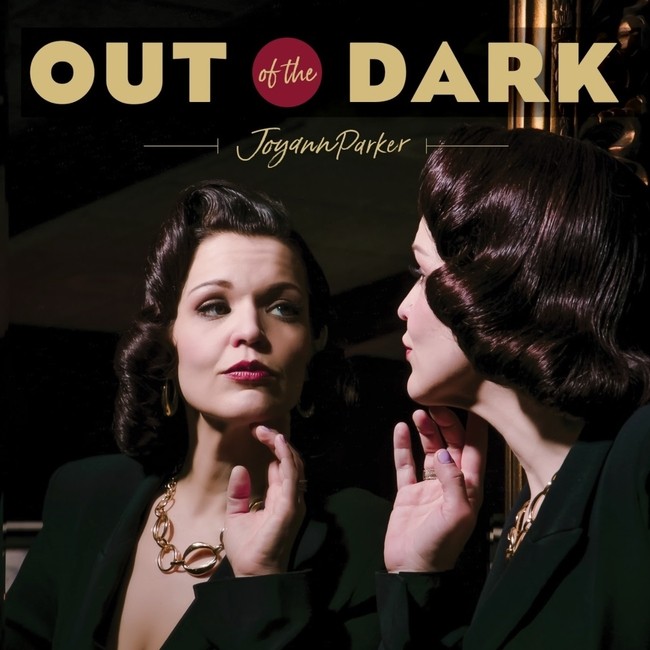 Blues is the foundation of American popular music. It’s demanding and influential but requires innovation from its advocates. Cue Joyann Parker. A great blues musician who knew she was made for the genre the second she performed it. The Minneapolis, MN artist is stylistically diverse and roots-connected; she becomes the narrator for the relationships she sings about (good and bad). Her career begins at church which was the core of her musical education. As she expanded and developed, Parker combines soul, R&B, gospel, jazz, and traditional blues styles for whole revelations on the microphone. Her versatile sound can set the mood or solidify it, whether at a smokey dive bar or grand stage at a music festival, her feet are planted firmly on the floor, and her vocals come “with a saucy and sexy growl.” (Tom Henry/Toledo Blade)

The closing track of an album holds a lot of significance; it’s the final statement from the artist that wraps up the message from the previous tracks and sends a conclusive idea for fans to take away. With 11 fully committed tracks on Out of the Dark, Parker’s terminal title track “Out of the Dark” is a redemptive ballad about escaping an unhealthy situation and finding peace. It’s a personal narrative, and Parker exclaims, “It’s about the way I’ve been feeling and changing over the past year, figuring out who I am. I was coming out of my own darkness.”

A profound anecdote requires a matching striking visual, and Parker delivers a congenial and pure clip. It’s just her, her piano, and her story. The classically trained pianist uses this prime time to display her dazzling talent. She performs on a dimly lit stage where the lights’ illumination parallels the intensity of her emotions. Her impressive vocal range and cadence liberate her from the burden she’s been carrying, and she hits the highs both mentally and vocally. By the end, the lightshow brightens the entire stage, and Parker physically and visually escapes the darkness. She pulls herself out of the negativity, and now, she casts light on viewers for the start of their own release.