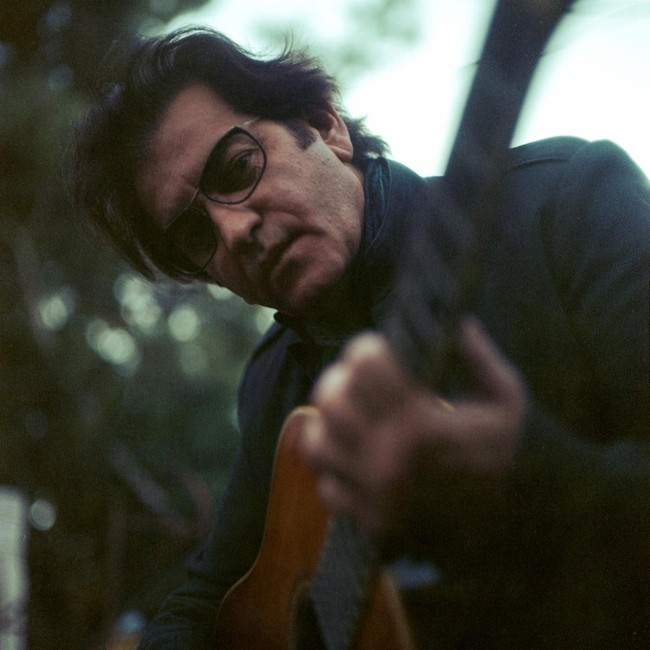 “Ian Gothe certainly knows his way around a guitar and very well might be one of the greatest guitar players you haven’t heard,” noted Glide in its article (7/20/21). “With influences that dabble in ’70s British prog with a buff songwriting flair, Gothe combines shades of Jethro Tull and early King Crimson with a mixture of hearty folk.” The outlet added: “With his well-worn raspy vocals and dexterous guitar workmanship, Gothe’s ‘Upside Down’ awakens as a modern-day ‘Deep Track’ wonder.”

“Upside Down” marks IAN’s first new recording since Memento which presented a collection of wistful original songs and covers, reflecting his travels around the world and eclectic taste in music. It also featured GOTHE’s stellar guitar playing. Robbie Krieger from The Doors praised Ian’s rendition of “Spanish Caravan,” noting: “I love it! It’s tough to cover Doors songs because the originals are so iconic. But Ian wasn’t afraid to stick to the original format and did a great job of capturing the feel.” Guitar Player premiered Ian’s music video for the song, calling it “a beautiful, deeply personal cover.”

“I co-wrote it with my friend Cody LePow,” GOTHE says about “Upside Down.” “When he stopped by one evening, I said: ‘I’m sick and tired of corporations shaking me for information, always wanting to know our location…we should write a song about it.’ Cody replied, ‘you just did.’ So I grabbed a pen, and while writing, a fire engine siren got the dogs in the neighborhood to start howling. Cody commented: ‘the dogs are howling, cops on the chase, it seems like I’m in outer space.’”