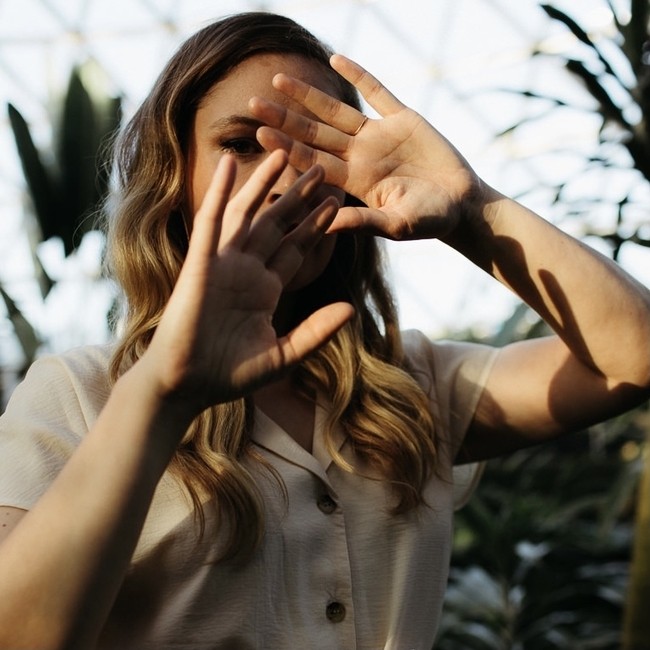 Love & Devotion was inspired by early 60’s pop and soul music. I was interested in writing a direct and unadorned love song that interacts with darker musical undertones. A rich string arrangement distorts over the course of the song giving a sense of nostalgia and disintegrating glamour, a nod to mid-century film noir. The video for the song was filmed inside of a biodome – a space that is both beautiful but also unsettling. There’s a sense of being protected but also exposed. Singing Love & Devotion inside the dome, surrounded by plants and birds living in an artificial climate, reinforced the sentiment of the song. Sometimes we know what we see is not reality, but even though we know it’s artificial and provisional, we can convince ourselves that it’s permanent and real.