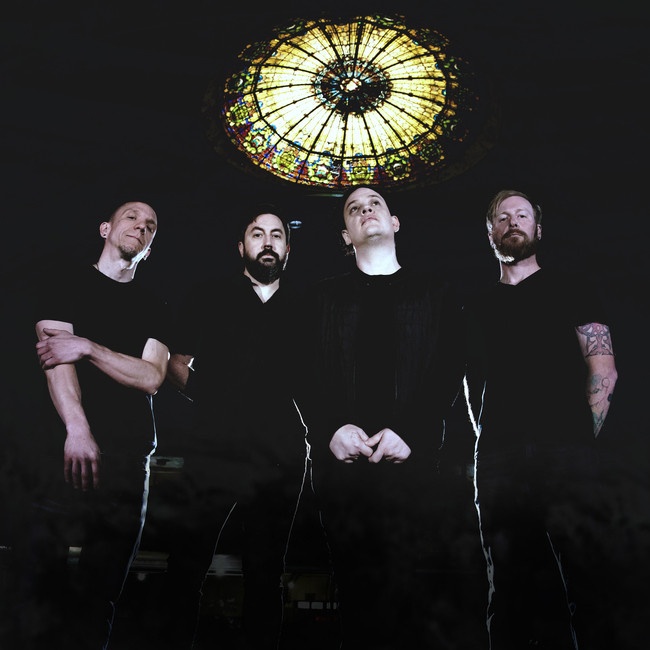 “Hate Me Love Me” Epitomizes The Band’s More Evolved Sound

After an 18-year hiatus, hard rockers Lifer surprised fans last year when they reemerged with three new songs that even Lead Vocalist Nick Coyle said was a “surreal experience.” Now, the recently-reunited band is back with a fourth track that will be part of a forthcoming five-song EP, solidifying the group’s long-awaited resurrection.

“Hate Me Love Me,” which was engineered, mixed, and mastered by Coyle at Woodhenge Studios in Dallas, PA, is available now on all DSPs at https://ampl.ink/GkXNX.

Described by Guitarist Aaron Fink as a “modern hard rock song that blends the old school sounds we grew up with, with a modern approach,” the single veers slightly from the nu-metal music that the band first became known for in the early 2000s, yet still embodies their signature, heavy, melodically-driven sound.

“I think the band has really evolved quite a bit over the past twenty plus years,” said Fink. “We are all better at what we do now and we’ve progressed greatly while keeping the emotion and energy of our songs from the past.”

This evolution can be attributed to both Fink and Coyle’s lifetime of experience – performing together and separately with some of the industry’s biggest bands. In fact, during Lifer’s hiatus in the early to mid-2000s, Fink joined Platinum-selling Breaking Benjamin (2002-2010) and then Gold-selling Earshot (present), while Coyle spent his tenure with his acclaimed indie rock band The Drama Club before joining Gold-selling Cold (2017-present).

After Lifer reunited in 2018, they also added new member bassist Mike Morgan (The Drama Club, Panacea), and Tony Kruszka (originally the DJ for Lifer) moved to drums, helping to diversify the band’s sound and leading many to tout the lineup as the strongest to date. Kruszka and Morgan are featured on all of Lifer’s new material, including “The Start of Something Else,” “Born Again,” and “Lightning in a Bottle,” which were written, recorded and released during the Pandemic.

“We’re always writing and recording. We put out a few new songs last year and we’ve been working on new music since the absence of live shows,” said Coyle. “It’s time to let people hear what we’ve been up to.”

Lifer’s forthcoming EP will be their first studio release since their debut, self-titled, full-length album (produced by Alex Lifeson of Rush) through the major label Universal Music and Republic Records in 2001.

Featuring standout tracks like “Boring,” “Not Like You,” and “Ugly,” the band was invited to contribute their hit single “Breathless” to the Scorpion King soundtrack, which was RIAA-certified Gold. Prior to inking their deal, the band first earned national fame when they won “MTV’s Ultimate Cover Band” contest under their former name Strangers With Candy.