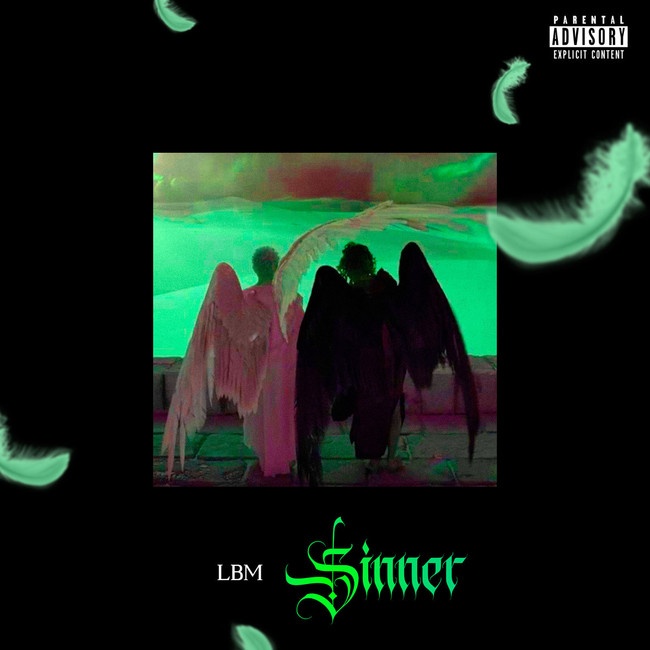 Some artists charge out of the gate with their sound cemented, their big ideas all set to go live. Emo-rap – or “Soundcloud rap” – as a genre makes it easy for artists to dip their toes in the water, to test-market a persona and style. Not LA-Pennsylvania rapper LBM, a.k.a. Lil Big Medium; he swan-dived right into the game. He’s got a melodic, heart-on-his-sleeve delivery and a grasp of romantic and emotional tragedy well beyond his years that have already nudged him ahead of other artists crowding the lane. His breakout single “Stranded” has seen over 350,000 streams on Spotify and over half a million streams on Soundcloud; combined with a coveted feature on VIBE TV, this was a devastating breakout on its own but LBM sees a bigger picture. It was just the first installment of a larger story that continued to play out in the follow-up video “Make Believe.” And as he continues to release new songs and videos, the stories go on.

Charismatic and comfortable in front of the camera, LBM is a natural on-screen star. That videogenic presence? It can make anything, even the darkest of songs, feel like a sing-along. Such is the case with his new single and video “Sinner.” In the vein of emo-rap pioneer Lil Peep, he recounts that he is – and always will be – a sinner; he’s on the come-up now, but his demons only go away when he’s high.

Directed by Jordan Moran, the “Sinner” music video is as foreboding as the title might suggest. It opens with a masked person shoveling dirt – digging something, anything, but what? – all alone in a forest just before nightfall. From the forest to an old hallway, LBM is surrounded by his (masked) posse as he raps the words like a lullaby – melodic and rhythmic, so smooth you might forget how dark they really are. Who’s behind the masks? You’ll have to watch to find out.