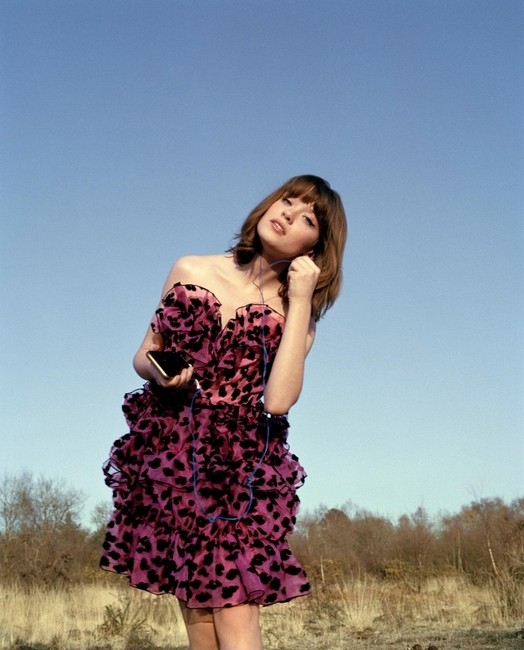 With its punchy production and instantly memorable chorus, ‘Psycho’ finds an empowered Maisie reflecting on toxic relationships and gaslighting exes. She explains: “‘Psycho’ tells a dramatic story of someone whose lies catch up to them, and who seem to feel very little when they hurt other people. I think this is something near enough everyone in the world can relate to, myself included.”

In the cinematic music video, co-written by Maisie and director Louis Bhose (Loyle Carner, Arlo Parks), we follow her as she masterminds a plan to confuse her cheating ex, by enlisting a rotating group of women to play her.

‘Psycho’ follows Maisie’s previous iTunes chart-topping single, ‘John Hughes Movie,’ and the ‘Trying: Season 2 (Apple TV+ Original Series Soundtrack),’ which she wrote and curated entirely last winter while working on “You Signed Up For This.”

Make sure to catch Maisie performing at some of the UK’s biggest festivals this summer (All Points East, Isle of Wight, Boardmasters, Latitude), and follow the Maisie Peters Book Club on Instagram for monthly interviews with some of the most acclaimed names in literature (Naoise Dolan, Elif Batuman, Julia Samuel).