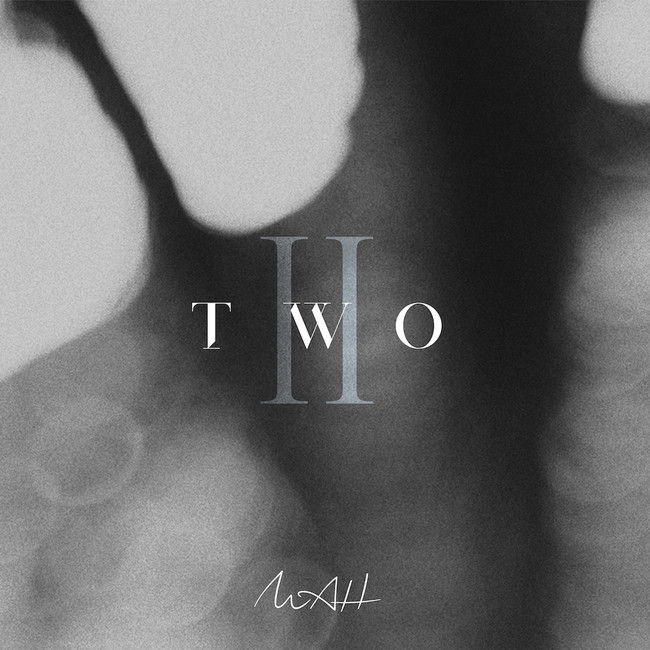 Matthew Austin Hunt is on a mission to make country cool again and with his upcoming album ‘Two’ I must say he’s succeeding. Matthew burst onto the scene with his self-titled album last year and from the slick production, vibrant vocal ability and captivating penmanship it’s hard to believe it was a debut. Building on this massive momentum, Matthew Austin Hunt is expanding his ever-evolving repertoire with his upcoming album ‘Two’ on the 30th of this month.

The album bursts into action with a country-rock anthem, ‘Free’. Matthew’s vocals reign supreme on this single as his powerful performance sails over the slick soundscape. The sweeping guitar lines seem to marry with his unique tone seamlessly, perfectly complimenting his memorable melodies. ‘Drink You Off My Mind’ is another absolute standout from the album. With its roots firmly planted in the world of Americana, Matthew shows us just why he’s such an exciting act rising the ranks this year. His vocals melt like butter over the luscious sonic landscape below. Sweeping guitar lines swim throughout, creating a captivating call and response dialogue and a dynamic drum line drives propels this forward. This track is a real toe-tapper and is sure to be a crowd favourite in Matthew Austin Hunt’s upcoming shows this month. ‘Questions’ is a beautiful change of pace as it showcases the softer side of Matthew’s artistry. The up and coming artist has crafted a captivating chorus that you can’t help but sing along to. ‘Something Going On’ concludes the versatile album with a stunning sonic universe. Matthew leaves us with a waltz-like flavour, as gentle strumming and sweeping strings allow his captivatingly comforting tone to stand centre stage and get the recognition it deserves. What first struck me when listening through ‘Two’ is the expertly crafted melodies that make up each of the ten tracks. Matthew Austin Hunt has an undeniable ability to mould the most mesmerising melodies and does so with unwaveringly honest, open and intelligent lyricism. ‘Two’ is an outstanding album rich with heart, soul and passion pouring out of each refrain and is set to score our summer soundtracks this summer.