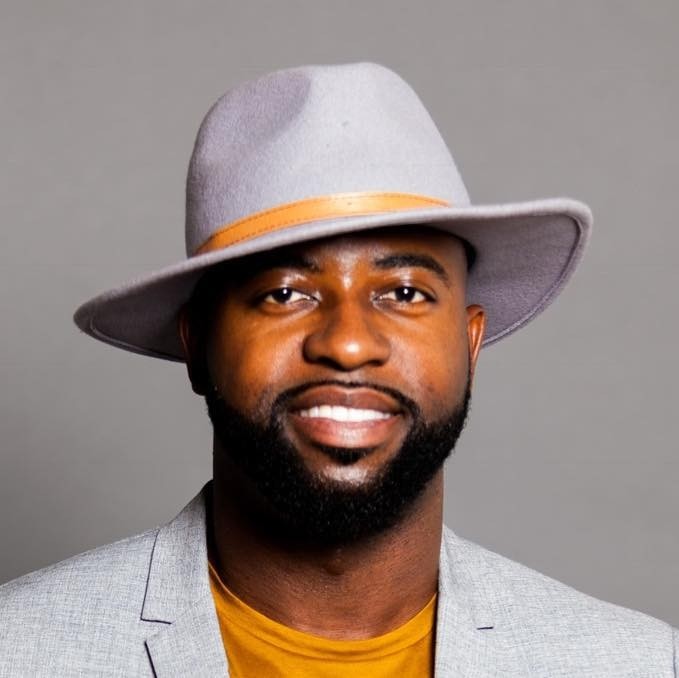 DPRETTY is ready for the post-Covid-19 world. His most anticipated single, BOOM KÉKÉ is set for release in March of 2021. He’s bringing back CHIC & LOVE to heal the world from that negative pandemic vibration. An ambitious music video to support the single BOOM KÉKÉ will also be released on the same day as the audio to reach a larger audience.

BOOM KÉKÉ is charged with the “chemistry of two hearts.” The single features the vocalist J PINK as the female special guest on both the audio and the music video. She has brought Chemistry and positive energy that will make the world fall in LOVE again and CHIC will make all of us feel better in 2021.

BOOM KÉKÉ blends traditional African elements with global mainstream pop, making the whole song very infectious and reflective of DPRETTY upbringing & musical influences. He grew from a club-ready song in his early single Hit Me Up to an easy-listening type of song where love as a theme is very well expressed.

DPRETTY is an Afro-pop recording artist with an international appeal. A proud husband and father of two, his colorful culture, passion for music, and social activism can be found in his interviews. His dedication to helping people is reflected in his non-profit organization, CGA (Congolese Genocide Awareness), which promotes awareness by engaging and mobilizing supporters who can advocate internationally as well as within DR Congo.

He migrated to the United States 20 years ago and has developed an ear for innovative sounds that integrate his African origin along with modern American music. His musical style is described as Afro-Pop with a mix of pop music stemming from musical influences such as Congolese groups like Wenge Musica 4X4, artists such as Papa Wemba, Koffi Olomide, Jean Goubald, Fally Ipupa, and American music icons Michael Jackson, Jay Z, Kanye West, Drake, many R&B artists as well as reggae artists Bob Marley, Sean Paul, and Shaggy.