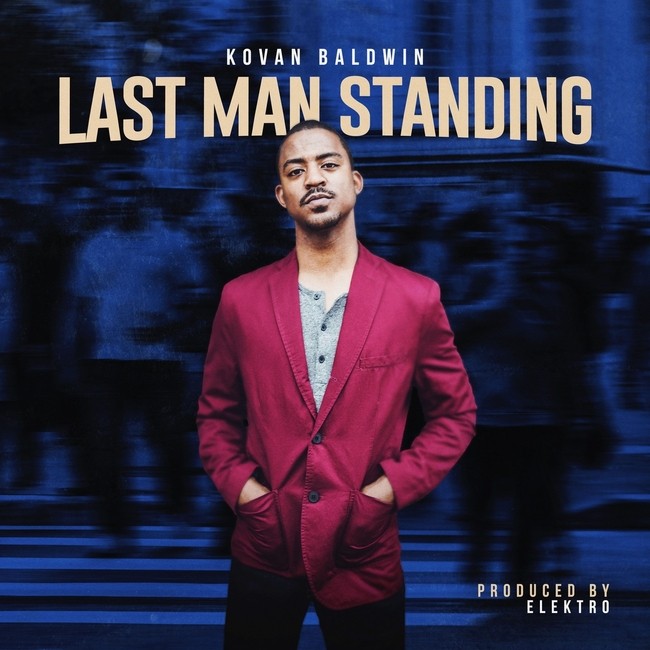 Positivity with hints of romance is the specialty Kovan Baldwin serves up. And after an eight-year hiatus, you can be sure hot new sounds will be the special tonight. The Minneapolis, MN local fuses R&B, soul, and pop to create sweet and soothing tracks that go down like honey. Dubbed as the new Trey Songz, Kovan finds influence in legends like Mint Condition, Alexander O’Neal, and, most importantly, Prince. He pens all the distinctive qualities of life, the addictive passion of love, and the arduous ascend of growth, always including the optimistic side of each. His stardom, stage presence (such as at The Lounge Night Club and the annual Juneteenth Celebration), and lyricality caught the attention and praise of Interscope Records and Island Def Jam Records. Eight years have passed, and a lot of artistic creativity has been brewing in Kovan’s mind, ready to give people a taste. Kovan Baldwin was recently awarded two prestigious Akademia Awards: the 2020 Best R&B Soul Artist of the Year Award and the 2021 Rising Star Award.

Bro code, the silent code of honor amongst male friend groups, has terms and conditions agreed upon by all the bros. All bros will abide by those rules in perpetuity until a girl is involved. Once a girl enters the equation, bro code turns into every man for themselves. In the “Last Man Standing” music video, Kovan competes with two others for the attention of their shared crush. Of course, Kovan wins her time – or so he thinks. All three men ask to bring her to Kovan’s show tonight, but their questions are left unanswered. Kovan is on the way to the show while his competitors wait at the venue for their sweetheart. He finds her in the hallway, and their synergy pulls them together. The singer serenades his crush while his rivals count their losses outside the locked door. Suddenly, Kovan wakes up from his blissful dream and realizes that his crush is nowhere in sight. Instead, a disappointing text is centered on his phone, and she lets him know she can’t make it to his show.