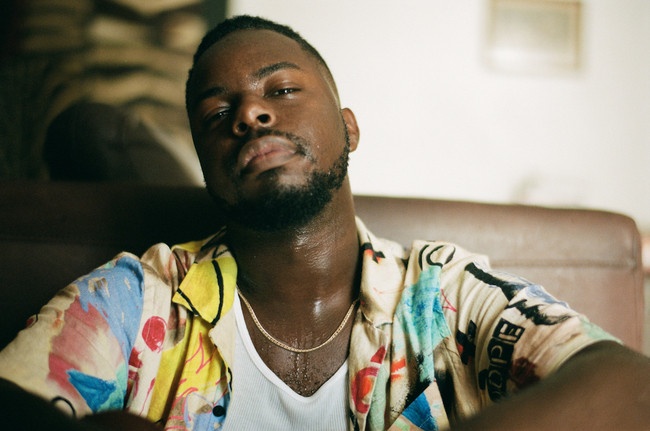 Fast-rising US newcomer E L E Y has unveiled his debut music video for self-produced single “Fire”. Having only made his arrival in September 2020 and with just three singles to his name, it’s been an impressively quick rise for the Atlanta-raised, Nashville-based singer/songwriter/rapper/producer. Without any editorial looks, the independent DIY musician has accumulated in excess of 250,000 Spotify streams, and he looks set to propel his momentum further with this latest release.

E L E Y enlisted several key players from HBO’s Euphoria, such as the show’s Production Coordinator, Eliana Victoria Alcouloumre, who wrote and directed the video. Filmed in two days across the city of LA, the sci-fi style video follows E L E Y on a journey for his last chance at love as the world ends. He can be seen initially sitting at home during a period of self-reflection before taking the run of his life through the streets of LA to see his lover one last time.

Speaking more on “Fire”, E L E Y says, “This song to me truly captures the post-breakup confusion that I think we all struggle with. I had the idea to do more vulnerable music for months and finally had a breakthrough with ‘Fire’ right after I moved to Nashville.”

It’s clear from “Fire” that E L E Y is one to watch out for and is surely about to make some huge noise over the coming year as he unveils more new music. Less than 12 months into his journey and already delivering such polished, high-quality content, it will be exciting to see what he does next.